Early in March, the World Science Festival took Brisbane by storm. A reported 120,000 visitors participated in the program over the week of activities that covered everything from Nobel laureates to turtles.

The NYSF was there at the Street Science events on the weekend, alongside of the Young Scientists of Australia’s Brisbane Chapter. Much fun was had talking with young children about some basic science – magic mud and coiled spring theory - as well as playing dress-ups at the Photobooth. 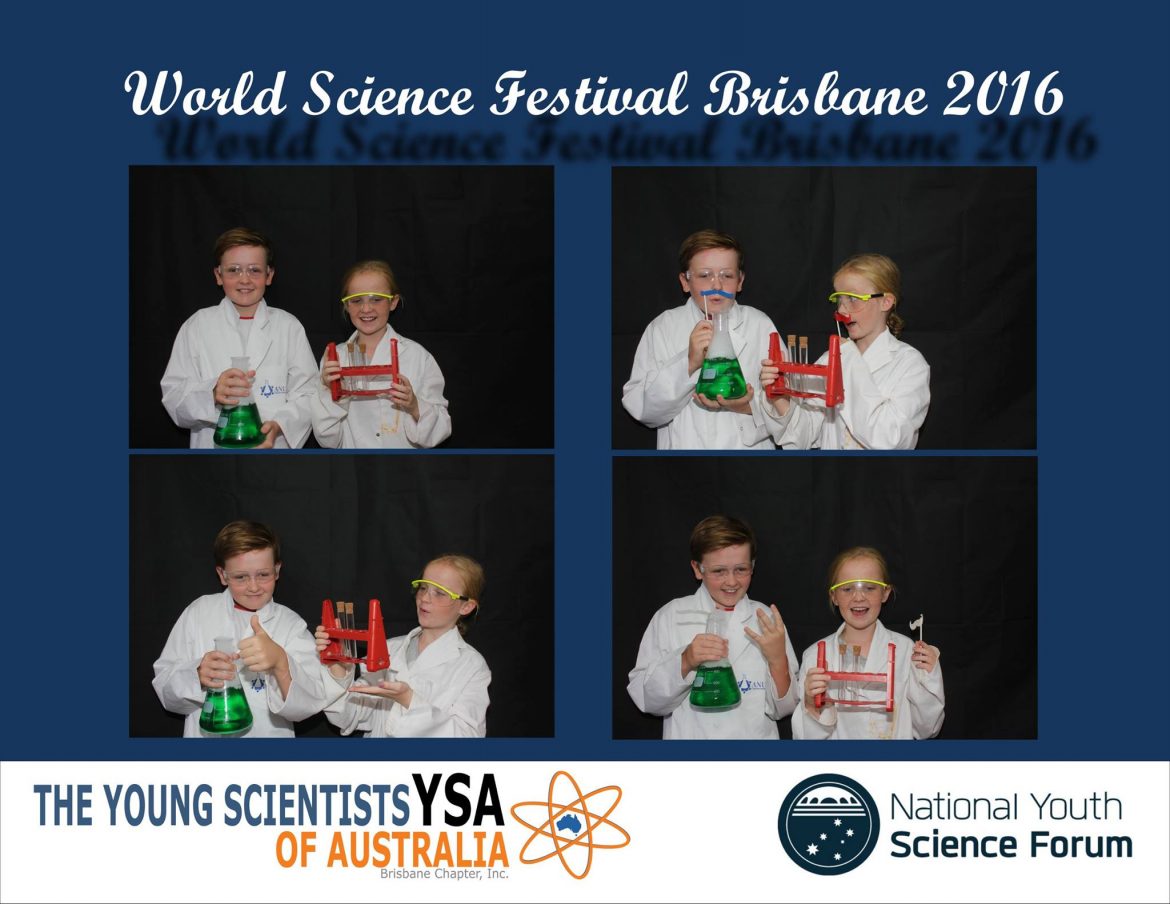 A significant team of Brisbane-based NYSF alumni, some of who are also members of YSA, helped out with the activity. It was great to see so many of them enthusiastically encouraging others to get involved and interested in science.

In addition, two of our alumni, Dr Phil Terrill and Holstein Wong, took part in our Letter to my teen self talk, presented in conjunction with Women in Technology Queensland. They shared their insights and top tips with the audience about how to keep motivated and what they learned through studying science and moving into STEM related careers. Thanks to the team at the Museum of Queensland who managed the events at World Science Festival Brisbane. They will be back next March with a whole new program. Hope to see you there.