What’s happening at Melbourne? News and Updates from Parkville

Catch up on all the latest news, research and more from the University of Melbourne

The VTAC timely course application period is now open for Year 12 students who are thinking of applying for a Tertiary Education place in 2018, closing on Friday September 27, 2018.

The University of Melbourne offers through its Melbourne Model, the opportunity to create your own study path in over 41 different areas of Science through our Bachelor of Science and Bachelor of Biomedical Science degrees like in areas such as Biology, Chemistry, Animal Health and Disease Management, Physics and Physiology.

Learn more about how our Melbourne Model will immerse you in a different way of thinking here!

How our cells proliferate from a single egg cell into a precisely formed human composed of trillions of cells is a stupendous feat of genetic regulation.

But it also contains the seeds of cancer when the controls are lost and these cancerous cells can proliferate relentlessly into tumours. 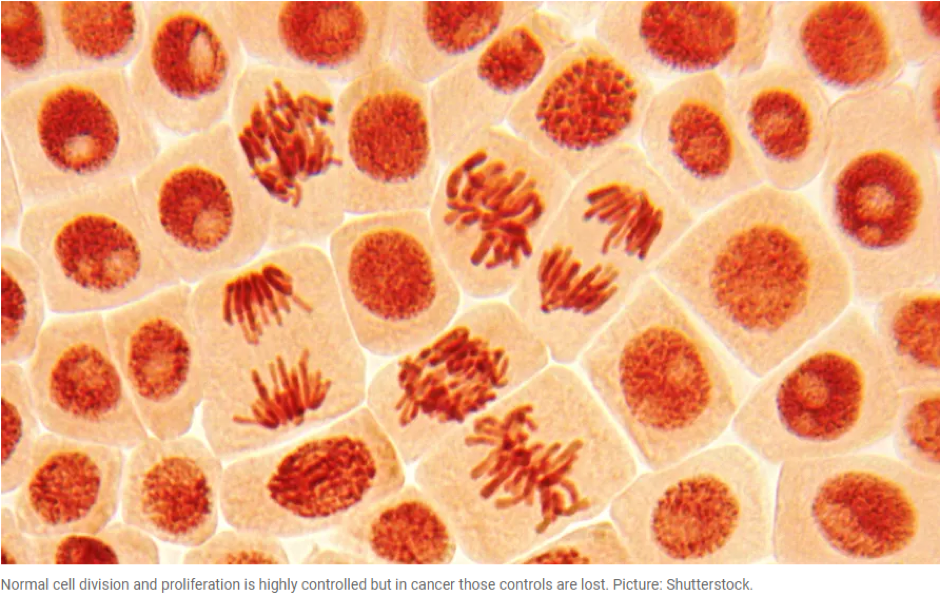 More than two decades ago, a group of scientists began delving into embryonic development to better understand how our cells are directed to make us as we are. It started as curiosity-driven basic research, but has now led to the discovery of a wholly new class of anti-cancer drugs that can stop specific cancer cells from proliferating – putting them to “sleep,” potentially permanently.

“This new class of compounds stop cancer cells dividing and proliferating by switching off their ability to continue the cell cycle,” says joint research leader Associate Professor Anne Voss of the Walter and Eliza Hall Institute of Medical Research and the University of Melbourne.

Find out more about this amazing research here!

Why do humans strive for perfection?

Underpinned by the accuracy and precision of maths and physics, a wave of new science and technology allows us to modify, hack and transform our lives into our own personal perfection. We can surgically modify our bodies, build perfect cities, clone our dogs and live in ecological harmony with our environment. With growing cultural pressures to look perfect and live an ideal life, is striving for perfection a positive goal? Or is imperfection what sustains life and creates diversity and difference?

Through the lens of artists, musicians, mathematicians, architects, designers, psychologists and surgeons, Science Gallery Melbourne will explore what it means to pursue perfection in a non-perfect world.

The exhibition will be held in the Melbourne School of Design Building, free of charge.

You can learn more about this exciting exhibition here!

A new software tool designed by a University of Melbourne researchers can predict landslide boundaries two weeks before they happen.
Landslides – masses of rock, earth or debris moving down a slope – happen everywhere. The effect on communities, the economy and most importantly, lives, can be devastating. A recent landslide at a jade mine in Myanmar, for example, claimed at least 27 lives.

In open pit mines, they are particularly common. In 2013 a 20 metre towering wall of dirt and rocks, deep enough to bury New York City’s Central Park, came crashing down when Bingham Canyon, one of the largest copper producing mines in the United States, gave way. Astonishingly no one was hurt, thanks to advance warnings. 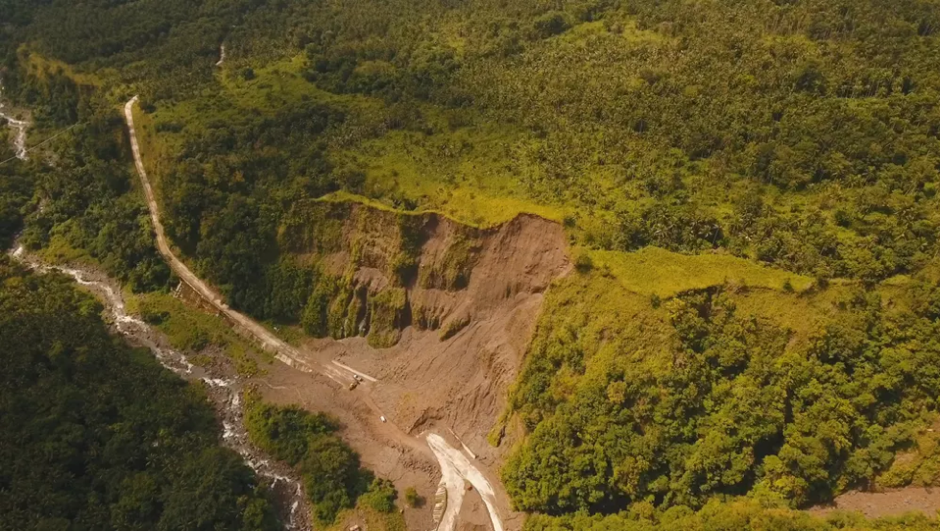 The trick to predicting landslides is to detect the differences in movements as early as possible when they are very subtle. Picture: Shutterstock

Watching the news, you might think that all landslides happen in an instant, without reason or warning. But this isn’t always the case.
In reality, there are always indicators, but they are subtle and no-one can accurately predict when and where a landslide will happen. And warnings tend to be issued only a matter of hours beforehand.

Professor Antoinette Tordesillas from the School of Mathematics and Statistics at the University of Melbourne and Professor Robin Batterham from the Melbourne School of Engineering are determined to extend the early warning time from hours to weeks.

“We want as much lead time as possible to try and stop the landslide if we can, and otherwise to evacuate communities, remove equipment and prepare for recovery,” says Professor Batterham.
The researchers developed a software tool that uses applied mathematics and big data analytics to predict the boundary of where a landslide will occur, two weeks in advance.

You can read more about this research, here!

This supermassive black hole, or quasar, is 20 billion times the mass of our Sun and is 12.5 billion light years away from Earth. It expands 1 per cent every million years and it devours a mass equivalent to our Sun every two days. Officially, it is called SMSS J215728.21-360215.1, but we call it the hungry monster. 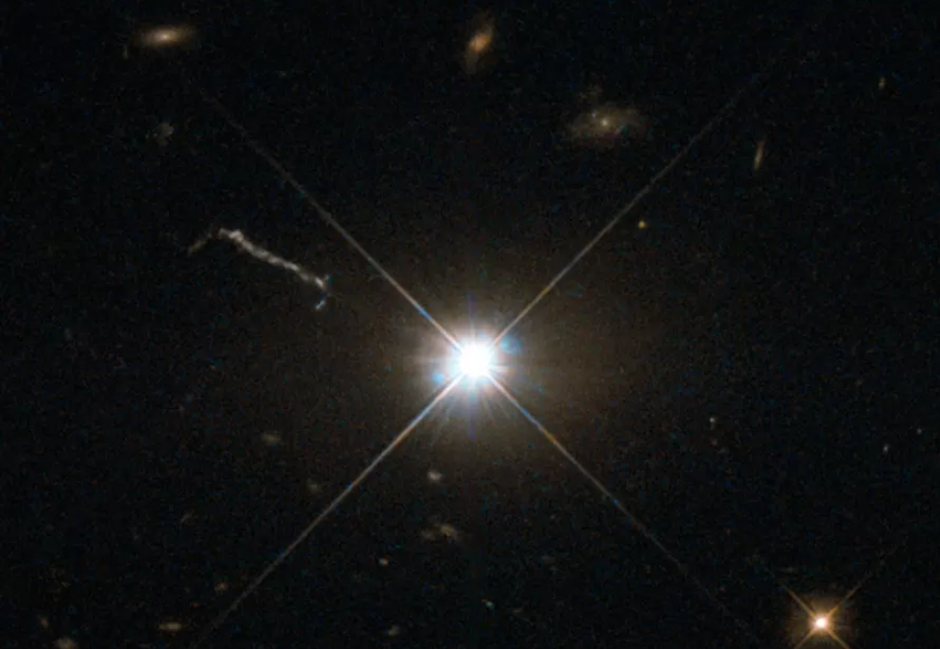 Jack and I were the first to see the hungry monster, sitting in our office in the School of Physics at the University of Melbourne after midnight on a Sunday night, remotely guiding a 2.3 metre telescope at the Siding Springs observatory in New South Wales, Australia.

Usually, we are told about our next observing run at least 3 months in advance. This gives us time get the lists of the targets (quasar candidates) and to make sure our computers and communication lines to the telescope are ready, because we do all of our observing remotely.

But this time, we were only told the night before, which was Saturday. So, after cancelling all weekend plans, and apologising to my children for postponing a promised trip to the country, we got ready to spend the next night observing the skies between 3 pm and 5 am.