Before I went to the Summer School I’d been thinking about doing chemistry but seeing the accelerator changed my mind.

If you’d told young Liesl Folks at the 1984 inaugural NSSS (National Science Summer School) that one day she’d be the Dean of Engineering and Applied Sciences at a major American university she wouldn’t have believed you. It certainly wasn’t part of the plan. There wasn’t one. “I’ve never had plans or expectations. I live in the moment. I have this mantra. You have to remember to say ‘yes’ to opportunity.” 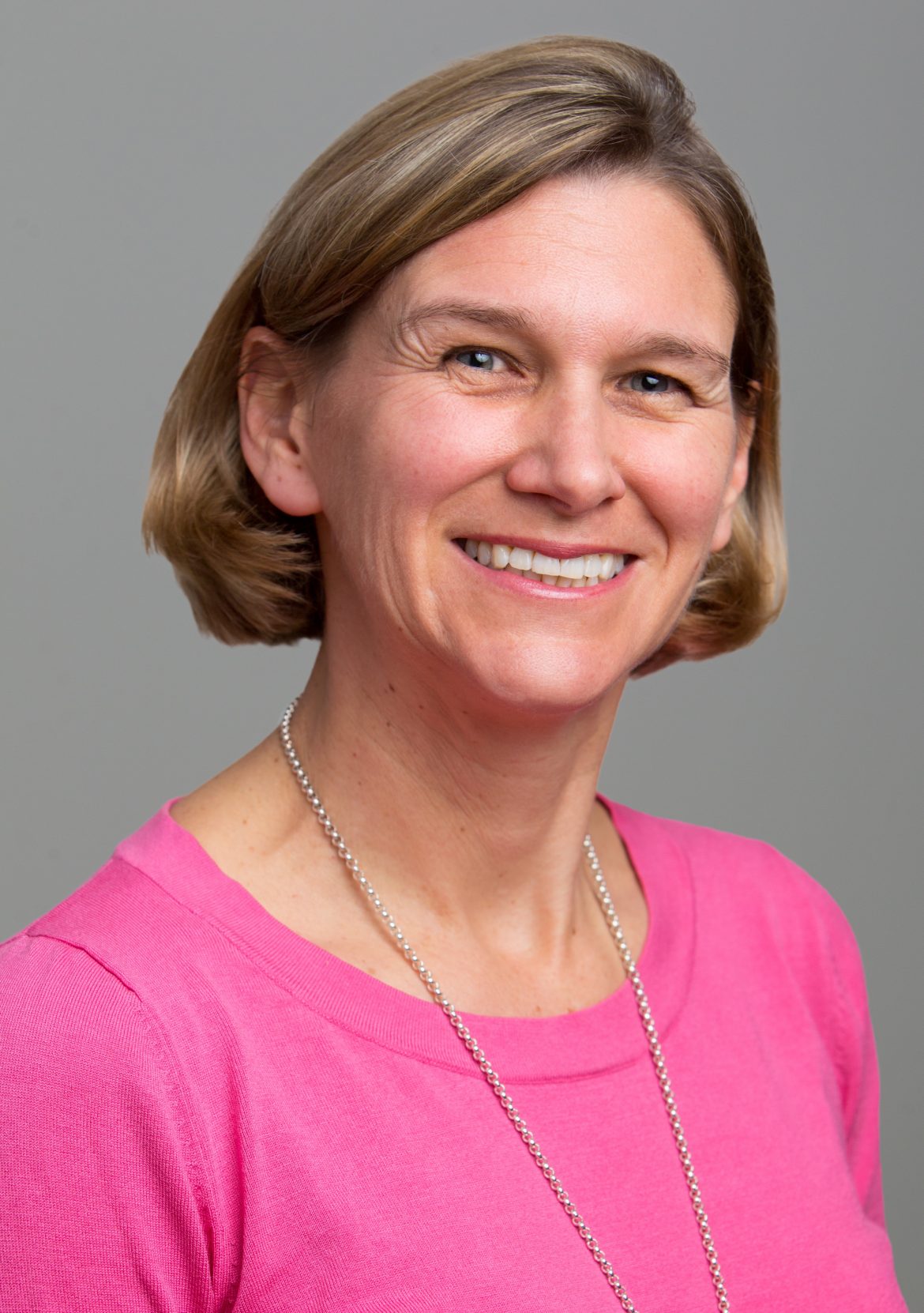 When Liesl was headhunted for the top job in engineering at the University at Buffalo (UB) it was a real surprise. “I kept saying you’re crazy. Why would they even want me?”

There were many good reasons. It wasn’t just her international reputation in the fields of nanotech and magnetism that elevated her above nearly 60 other candidates from around the world. Over time Liesl has acquired a diverse mix of industry and academic experience and built wide-ranging connections through government agencies, advisory panels and educational initiatives.

Her present trajectory actually began years before at the NSSS when the Perth native came to Canberra and visited the nuclear accelerator at the Australian National University (ANU). “Before I went to the Summer School I’d been thinking about doing chemistry but seeing the accelerator changed my mind.” She was staggered not only by the raw power of the machine but also by the possibility of experimenting with sub-atomic forces.

Liesl went on to study physics (with honours) at the University of Western Australia and then completed a PhD there on permanent magnetic materials because “she had no other plans”. She credits her supervisor, Prof Robert Street AO, with providing tremendous guidance at this time that still resonates for her decades later. When she was invited to work on nanoparticle arrays at IBM’s Almaden Research Center in California in 1998 she thought it would be just a two-year stint. She ended up staying in Silicon Valley for 15 years working in the hard disc drive business with both giants of the industry, IBM and Hitachi.

"The industry is marked by being incredibly multi-disciplinary. You can’t make a hard disc drive unless you’ve got physics, chemistry, mechanical engineering, electrical engineering, computer science, and computer engineering all lined up. The complexity of the technology is keeping other players from entering the game. It’s a very thrilling industry in terms of how fast the technology evolves and the many different disciplines that have to be at the table to make products that work.”

After six highly productive years as a researcher with IBM, in 2008 Liesl moved to Hitachi and led the development and delivery to the marketplace of advanced new media technologies. Today she holds 14 US patents and is the frequently cited author of dozens of peer-reviewed research papers.

Her academic position in Engineering and Applied Sciences at UB does mean leaving all those bright, shiny machines behind, but it sounds as if Buffalo has plenty to offer. The historic city is going through something of a boom with millions invested and generous tax benefits for new start-up companies within a mile of the university. And with Niagara Falls hydro just up the road energy is cheap. The University has had a huge uptake in students wanting a place in its Engineering program. Liesl has a new set of goals and top of the list is increasing the percentage of women studying engineering. It’s currently hovering around the 20 per cent mark.

“It's infuriating,” she says, “because every employer I talk to is desperate to improve their diversity statistics but they can’t actually get their claws into enough people to hire. There’s no issue with aptitude. It’s all about culture. Somehow, culturally within the US it’s just not acceptable for women who are bright and otherwise talented to do engineering. It’s the same in Australia.”

But Liesl has a plan to market engineering differentially. She’s currently trialling two streams of promotional information at a Buffalo high school and is hopeful that one of these will create more interest among females. She’s also a strong advocate of girls-only schools such as Penrhos Ladies College in Perth that she attended. “I think they offer girls a huge advantage,” she says “No one’s going to dissuade them from doing physics, chemistry, and maths because somebody has to be in those classes with those teachers.”

She also sees the role of programs like the NYSF where students get to see an engineering operation or meet a scientist in the laboratory as absolutely critical. “I think it’s almost a universal truth that no one ends up in engineering without having one of those experiences. If you don’t open those labs up, and get those students in there to see what you’re doing you won’t get them to follow that trajectory”

As for this latest twist in her own life Liesl now seems right in her element.

“It’s been quite the change but in a good way. I love the fact that I go from working with a fantastic faculty, dealing with marvellous students, and hearing from alumni who all have these interesting stories and have grown great businesses. And just being back in a university community is fabulous too. You know you’re interacting all the time with humanities, social sciences, medical sciences, whatever… just the diversity of things I get to do every day is very stimulating. I’m very happy.”