The NYSF Next Step programs for 2015 kicked off in Melbourne in April, with visits to NYSF Partners CSL, GSK, Monash University, The University of Melbourne, as well as the Walter and Eliza Hall Institute (WEHI), and the Victorian Space Science Education Centre (VSSEC).

Next Step programs aim to promote our Partner organisations through laboratory and site visits in capital cities across Australia. They give the NYSF students a better understanding of the facilities available at different universities, and the kinds of jobs to which they can aspire.

“Having our industry partners open up their facilities to the students is an extremely valuable ‘add-on’,” says NYSF Director, Damien Pearce. “And our university partners love to show the students their teaching and learning facilities, residences and the other benefits of their institutions.” 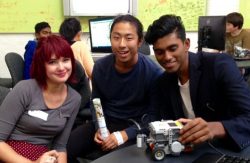 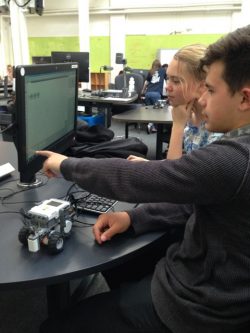 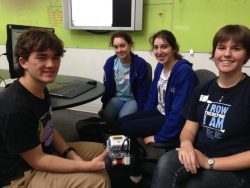 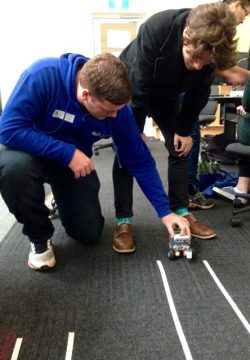 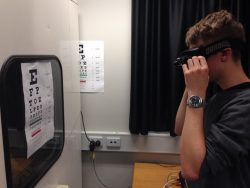 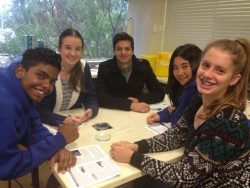 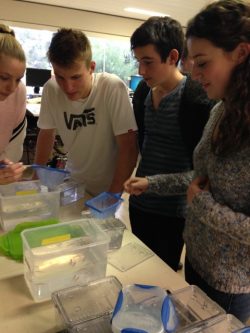 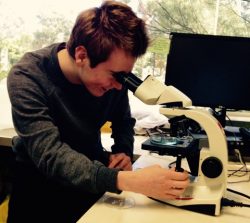 Christina from Wagga Wagga in NSW, says, “I am now seriously considering attending Melbourne University to do my Bachelor of Science and would love to gain experience working with CSL.The Next Step Program was a really good opportunity to see facilities and the universities and get a feel for the atmosphere, as well as catch up with NYSFer's. Really well organised.”

Mahi from Melbourne, says “It was really nice talking to the scientists and seeing the different pathways they took to get where they are. The tour was really fun and the person who gave it went to NYSF ages ago!”

“I definitely like the range of topics covered because it has made me realise that there is so much more out there than what I thought. The sessions covering the specific degrees in the interest fields was extremely helpful because it gave me a clearer idea of majors and pre-requisites. Going to WEHI definitely made me want to work there and I actually have made it one of my future goals.It was so good!!!! I wish it was longer than just the four days though!!”

Oshini, also from Melbourne, says, “Each of the partners involved in the Melbourne Next Step provided valuable insight to study and life after high school, which is valuable as school sometimes doesn't cover this content entirely.” 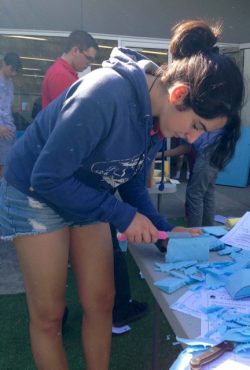 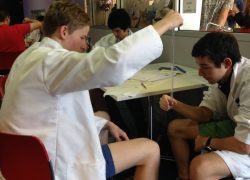 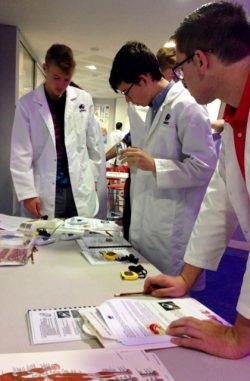