You could call Dr Greg Lane a veteran of the NYSF; he attended the National Science Summer School in 1986 and has been involved extensively with the NYSF during his time as an academic at The Australian National University (ANU). Greg is a researcher at the ANU Department of Nuclear Physics, a senior fellow of the ANU, and an Australian Research Council Future Fellow. 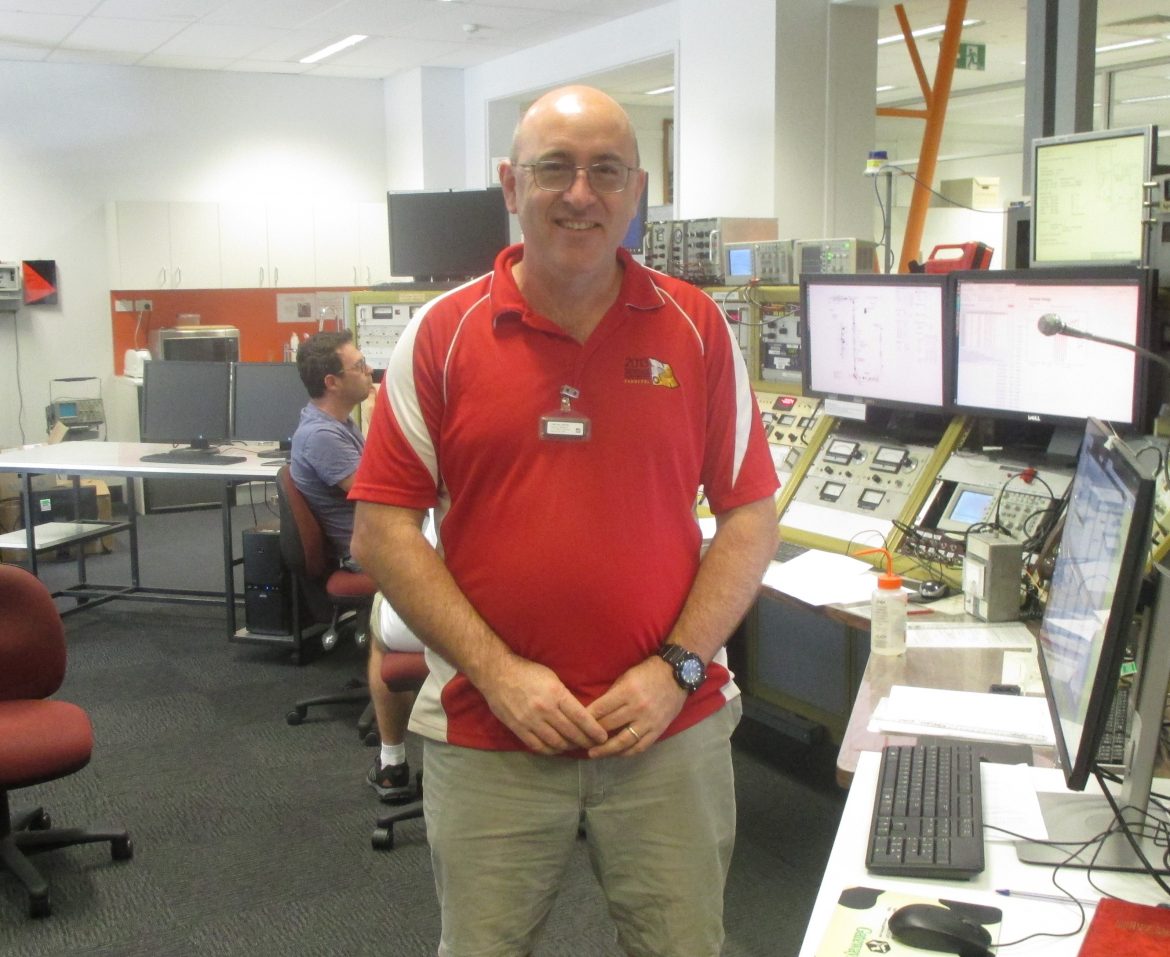 “The reason I ended up doing what I’m doing today is because I attended the NSSS,” says Dr Lane.  “Initially, I wanted to be a veterinarian, but after the NSSS I realised the scope of careers available in science and studied a Bachelor of Science at the Australian National University.”

He says it’s really important that students study what interests them, rather than what is expected of them.

With so many young people interested in physics, Greg says it is important that they be prepared to move, this is particularly true for nuclear science.

“If you want to do nuclear science, it’s an international endeavour. And there’s no other pure experimental nuclear research in Australia,” he adds. “The only place is here [ANU].”

While nuclear physics is a mature field of research, Greg believes there are still enormous global efforts today. “The applications are becoming more and more numerous. I think nuclear power overseas will become larger over time.”

“Our department is currently in the early stages of a project which aims to join the global search for dark matter, as well as research on nuclear shapes with electron gamma spectroscopy, and a range of other projects.” 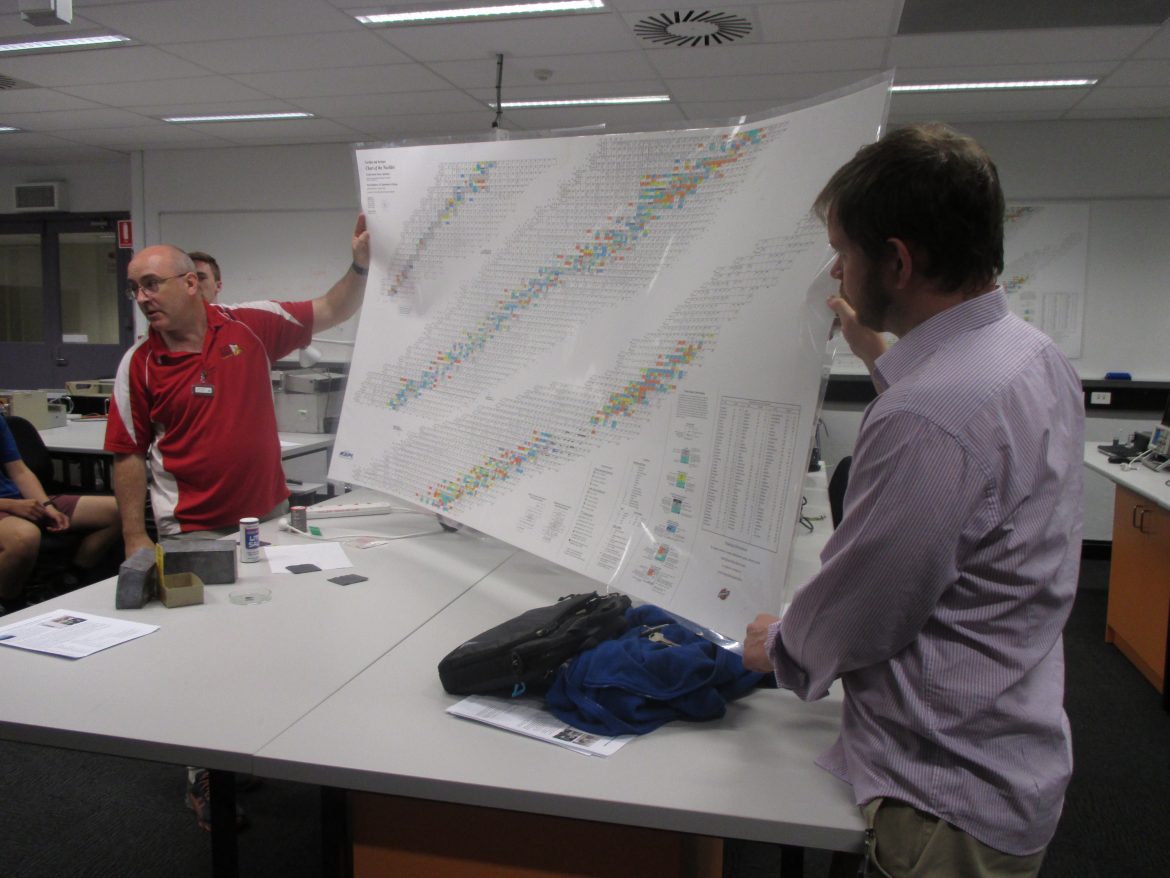 After hearing about the Parliamentary Education Office’s Senate Inquiry Session that the NYSF students participated in, Greg emphasised the importance of scientists communicating with politicians and the wider community about their research and its benefits. He is currently trying to make an isotope of Europium more accessible for demonstrations, as he believes that it would be an important educational tool for his workshops.

Greg ended his part of the tour by encouraging students to consider studying at the Australian National University. “You don’t have to look very far to find NYSF alumni at the ANU,” he said.

Find out more about Dr Greg Lane and his research here.