On Thursday 25 January 2018, the announcement of those being acknowledged in The Australian of the Year Awards will be made.

Last Thursday, the participants and guests at the NYSF 2018 Session B Science Dinner were honoured to hear from the 2017 Australian of the Year, Professor Alan Mackay-Sim, at our very first Brisbane-based program, hosted by The University of Queensland.

Sitting alongside of Professor Mackay-Sim was a nominee in the NSW Young Australian of the Year 2018 category, Macinley Butson. Macinley attended Session B and alongside of the 180 other NYSF students, soaked up the Session B experience, learning about the opportunities available to young Australians attending the NYSF each year. 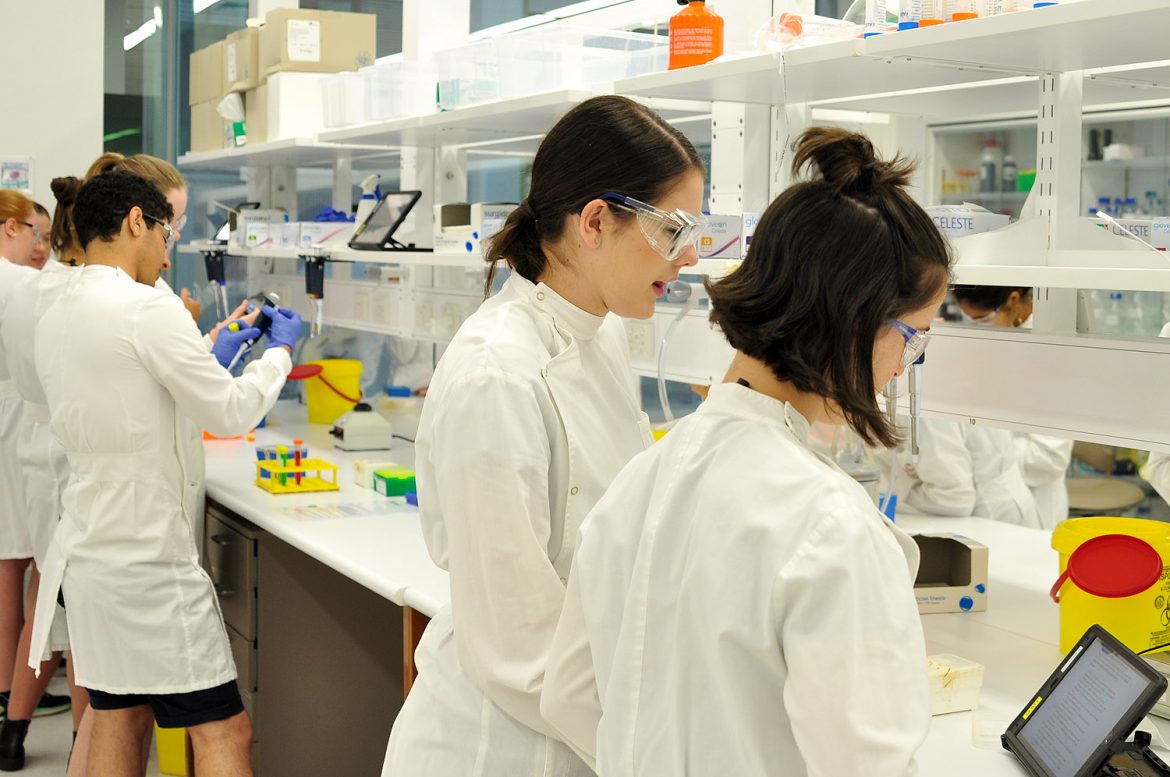 During one of the lab visits, a circle of students gathered, quizzing Macinley about the inventions that resulted in her nomination. They were discussing the talk she had delivered for TedX Youth in Sydney.

Denny from South Australia, a fellow student at the NYSF Brisbane Session B, confidently took on the role of interviewer while we waited for samples to process in the lab workshop:

D: First of all, what did you do for them to contact you?

M: I guess I've kinda been doing science projects since I was really little. One of my most recent science projects is for breast cancer patients. I created a device for them and it's able to block up to 80% of the radiation that's being delivered to the contralateral breast which is the breast that is not being treated so it can’t be damaged as a side effect of the treatment. That's the main thing that I've done, but I've done other stuff as well.

D: Did you get sponsored to do all of these projects?

M: No I did them all at home basically. I did them in my spare time, I just enjoy doing it. It's like my hobby.

D: So what is the device? I haven't heard your TedX talk yet.

So it's called the SMART armour, which stands for scale mail armour for radiation therapy. It's made out of something called scale mail, if you guys know chainmail like knights in shining armour, it's basically like that but instead of using loops, it uses scales. So you can imagine a very game of thrones type looking thing. It's also made out of copper so that gives you a bit of a picture of what it looks like.

D: So how does this scale male armour block out radiation from the breast?

M: The thing that is causing the radiation on the other side of the breast is something called electron contamination. So basically what happens is the x rays are travelling through the air and they hit some of the particles and they fire off from the interactions. So using a high density metal like copper, we are able to block that electron contamination because the electrons don't travel through the copper because it is so dense.

D: So how did you come up with this problem?

M: It kinda started as a conversation over the dinner table. My dad works in the field. What they use now... There was a recent study that came out that estimated 1/14 women that undergo radiation therapy develop a second primary cancer in their contralateral breast later in life. So it started as a conversation around the dinner table and I was like, why is this an issue. It's common knowledge, you go to a dentist and get an xray they give you a lead apron. They put one around your neck. The amount of radiation received by a woman in this treatment is 2000 times that but they don't use shields currently. I found out it's because the lead they would use is toxic, it's very time consuming because a different sheet needs to be cut out for every patient. Different needs, different sizes, different treatment fields. So very time consuming, very costly, it's $80,000 per year for a small centre with only 5 machines.

D: Is this just to protect the other breast?

M: Yes, to protect the other breast during their treatment

Student: Did you do it by yourself?

M: Yes, I had some help from radiation workers with the operation of the whole devices and the lynath accelerator which is the actual device they use to treat cancer patients. I'm not allowed to use it by myself because I don't have a radiation license!

D: So have you got a working license for the invention?

M: We've actually started the pilot study at the hospital which is sort of like clinical trials. I tell everyone clinical trial but there's slight differences.

The NYSF extends our congratulations to all of the nominees. 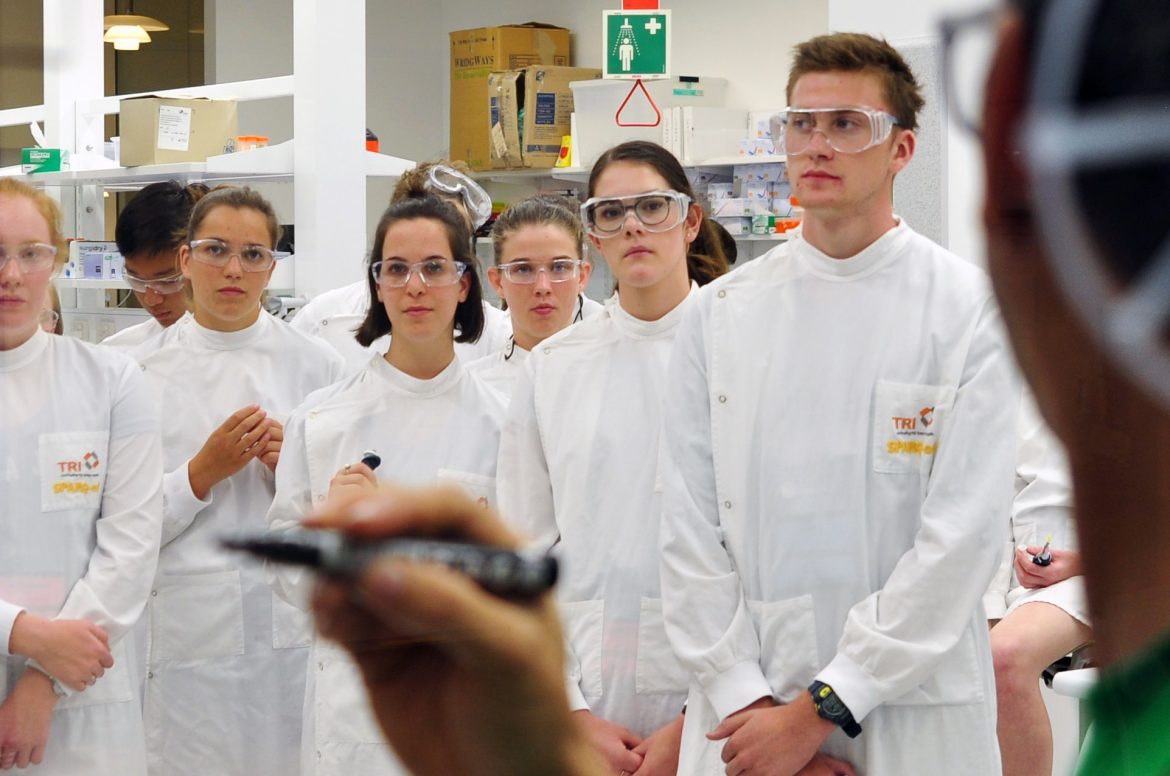