The NYSF from a parent’s perspective

Daniel Lawson from Kingaroy in Queensland attended the NYSF in January 2015 and has recently returned from London as one of the 25 NYSF Alumni representing Australia at the London International Youth Science Forum (LIYSF). Here is what his mum Nicki Rossi has to say about the positive effects that attending the NYSF and LIYSF have had on her son.

Before the NYSF, Daniel was veering towards studying engineering but the NYSF experience helped him to decide which career path he wanted to focus on – the field of scientific research. He thoroughly enjoyed the lectures and activities that he attended. He enjoyed meeting the NYSF staffies, aunts and uncles and the other students who attended the program.

One of his fundraising events for the trip to Canberra involved running a stall at the yearly Goomeri Pumpkin Festival where he sold a mixed variety of timberwork, bric-a-brac, soft toys etc. He spent the whole day talking to people about his trip and what he wants to do at University. It was great to see him interacting with people. He raised $900 that day.

The Murgon Rotary Club (D9600) in Queensland, who supported Daniel’s attendance, invited him to present about his experiences to members of the club. They were impressed with his presentation skills and how he answered their questions. Prior to going, he was very quiet but on his return he was much more confident. He had clearly matured since his NYSF experience.

Daniel is passionate about influencing other year 11 students interested in the program. He has written a couple of articles for the school newsletter, promoting the NYSF including details of how to apply. He also included his contact information to answer prospective students’ questions.

When he was successful in being selected to go to the LIYSF program, we were very excited. It also goes to show that it does not matter where you live, if you are willing to apply yourself you can achieve whatever you set out to do. 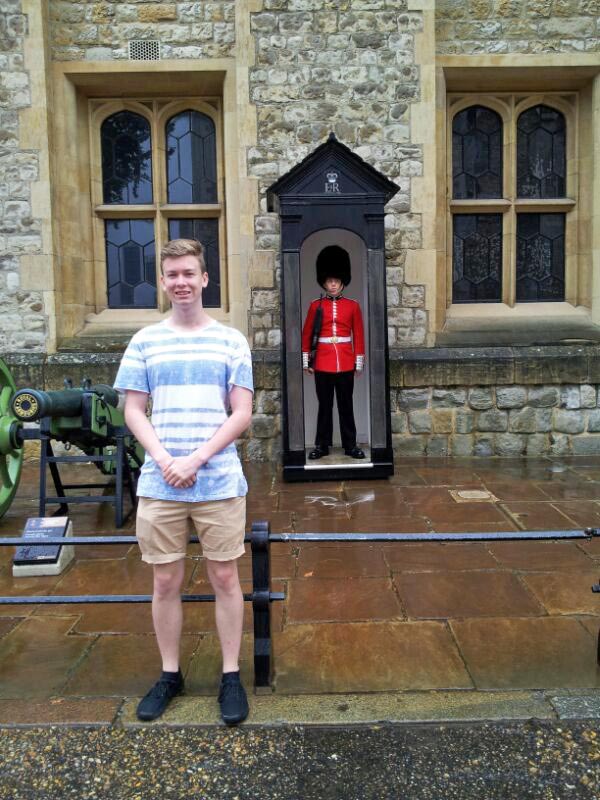 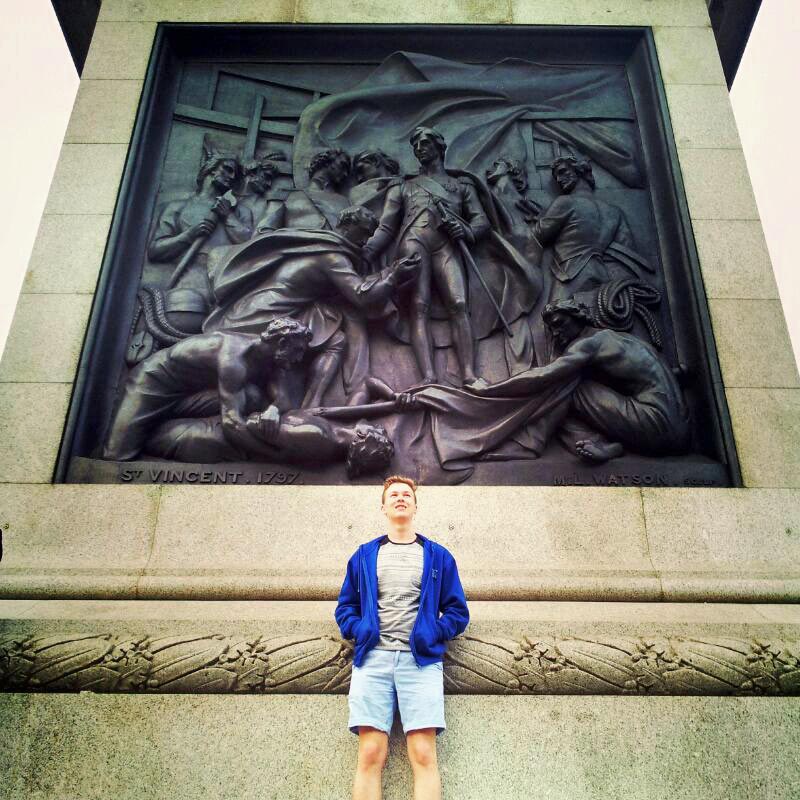 Most people think that kids from a small country school are missing out. Daniel attends Goomeri State School with approximately 110 students, situated 235 kilometres northwest of Brisbane. His teachers work with him to supply him with challenging assignments as he found class work relatively easy.

From what I can glean from photos received and the short messages I saw on Skype he had a great time in London and was very busy. We believe that this program will give him an opportunity to make friends from different countries and will provide him with a great base for travel and job opportunities in the future.

Daniel was selected as the Nanango District Youth Parliament Representative and has been busy working with other young members. He applied for this position, as he strongly believes that scientific research is important to Australia’s future and he hopes to make a difference.

He was also granted an RSL Academic Award of $5000, which helped fund his NYSF & LIYSF trips. Along with other young Queenslanders, he was presented with a certificate and plaque from Bond University on the Gold Coast in early March.

As parents, we did not quite grasp the importance and opportunity that the NYSF would provide for Daniel until we attended the orientation meeting in Brisbane where Rotary outlined what the program was about and how it helps those attending the two-week program in Canberra to consider their future study careers options. We believe that it has been beneficial in so many ways and the friends he is making along the way is an added bonus."