We will be blessed to hear from three very different, but equally informative, entertaining and inspiring scientists over the three Science Dinners.

The Science Dinner celebrates the end of each NYSF session by bringing together current NYSF Participants, Student Staff Leaders, participants of the National Science Teachers Summer School, NYSF Alumni, Rotarians and guests from our partner organisations. It connects students with scientists from around Canberra and Brisbane, and offers them an opportunity to learn more about some of the study and career opportunities available to them. The 2020 Science Dinners will be held at the National Museum of Australia in Canberra and Brisbane City Hall.

The dinner will feature speakers from NYSF's two major partners as well as a keynote address from a prominent Australia Scientist. Following the address the keynote speaker will invite guests to participate in a Q&A session. We will be delighted to hear from three very different, but equally informative, entertaining and inspiring scientists over the three Science Dinners. All leaders in their fields.

Tickets will go on sale shortly. If you would like more information about the event, send an email to communications@nysf.edu.au 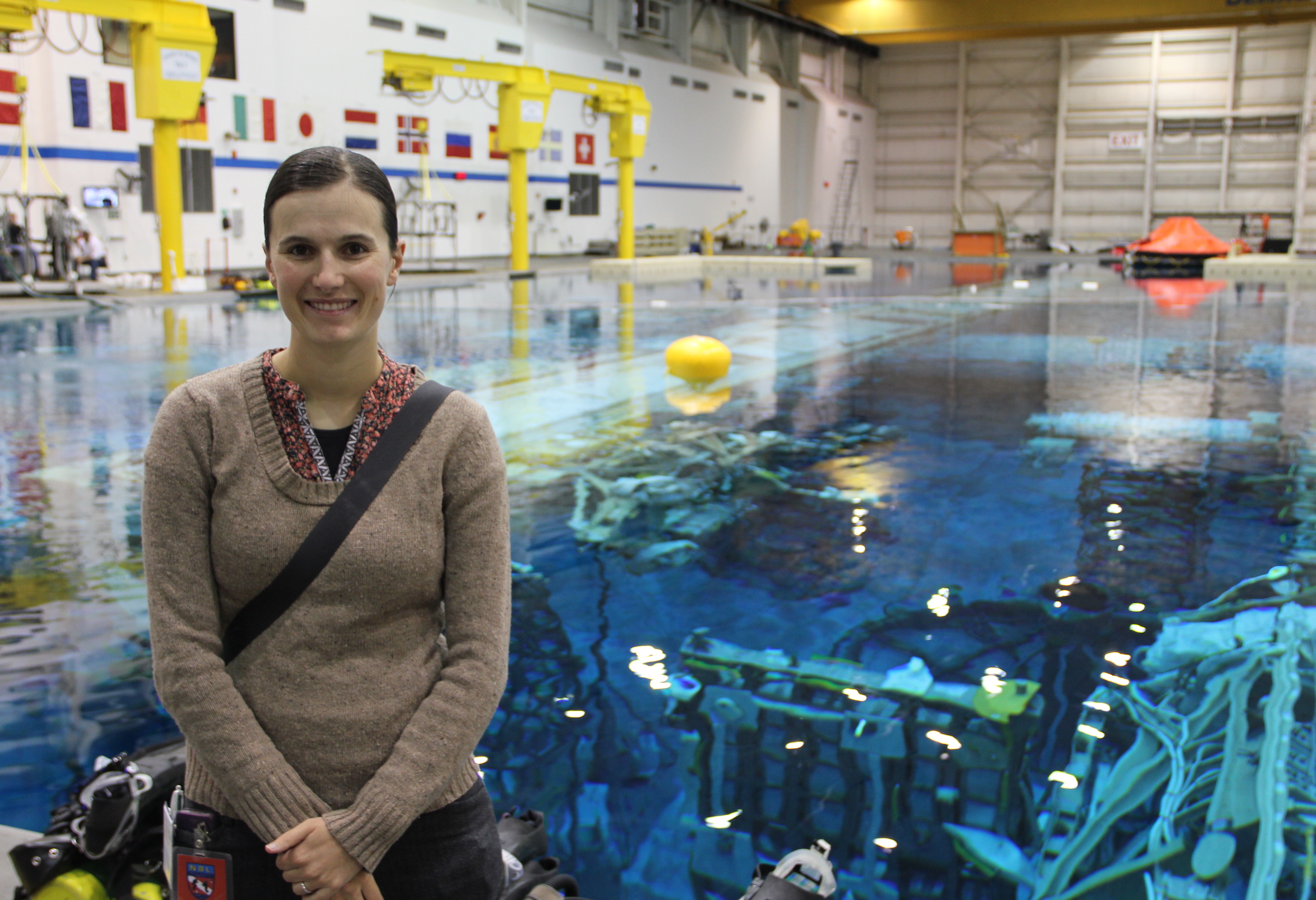 Dr Emma Tucker is an Australian astrophysicist and medical doctor whose unique background allows her to study the effects of space travel on the human body. After finishing a PhD in astrophysics and then a medical degree, she completed an aerospace medicine clerkship at the NASA Johnson Space Center in Houston Texas. Emma is currently a medical doctor at the Calvary Hospital Emergency Department in Canberra and does research in space medicine with a special interest in space tourism and long-duration space flight. 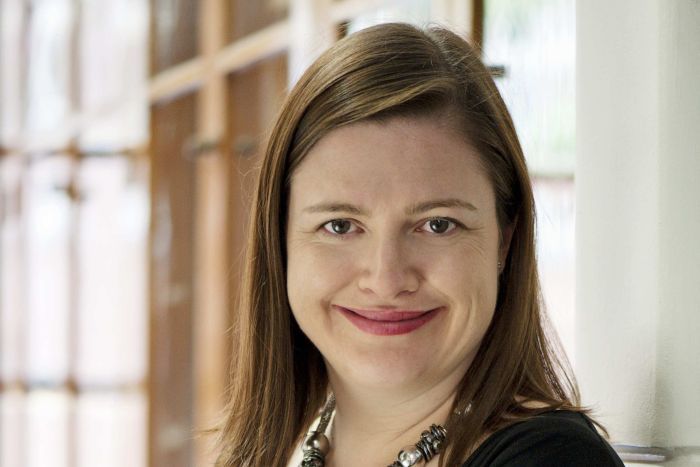 Professor Tanya Monro is an Australian award-winning physicist known internationally for her work in photonics. In March 2019, Tanya was appointed to the role of Chief Defence Scientist of Australia. Prior to this, she was Vice President and Deputy Vice-Chancellor of Research and Innovation at the University of South Australia.

She is a member of the Board of the South Australian Economic Advisory Council, the Commonwealth Scientific and Industrial Research Organisation (CSIRO) and the AAS National Committee for Physics.

Professor Monro is the NYSF Science Patron, and an alumna of the program from 1990 (then known as the National Science Summer School (NSSS)). She was the Chair of the NYSF Board from 2014 to 2016, as has been an inspirational presence to students in the NYSF Year 12 and STEM Explorer programs. 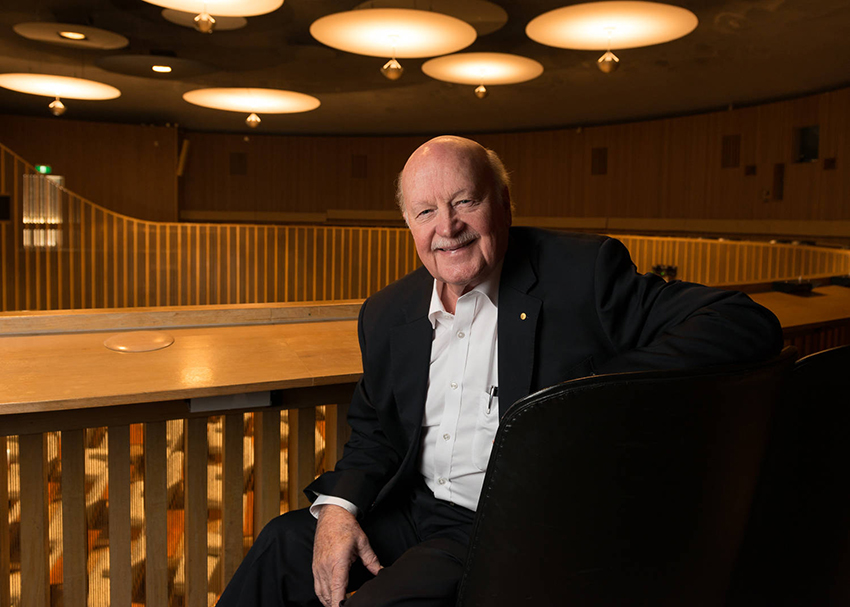 This year we are delighted that Professor John Shine AC BSc (Hons), PhD, DSc, FAA, FRCPA, FAHMS, the ‘father of gene cloning,’ will be the guest speaker at the NYSF 2020 Session C Science Dinner. John Shine is Professor of Molecular Biology and Professor of Medicine at the University of NSW. He was among the first researchers to clone the insulin gene, the human growth hormone and the first to sequence the replication of a cancer-causing virus.

Professor Shine was Executive Director of the Garvan Institute of Medical Research from 1990 - 2012. During this period, he was named a Fellow of the Australian Academy of Science, to which he subsequently donated a million dollars. The funds enabled the renovation of the Academy’s heritage headquarters, which since 2000, has been called the Shine Dome. Professor Shine is the current President of the Australian Academy of Science. He was also formerly President of the Museum of Applied Arts and Science (Powerhouse Museum and Sydney Observatory) and Chairman of the National Health and Medical Research Council and a Member of the Prime Minister’s Science, Engineering and Innovation Council.

In 2006 Professor Shine was appointed to the board of the biopharmaceutical company CSL Ltd and was Chairman from 2011 to 2018. Professor Shine was awarded the 2010 Prime Minister’s Prize for Science and, in 2017, a Companion of the Order of Australia (AO) for his service to medical research. We hope you will join us to hear about his work.