“The NYSF experience of interacting with young scientists from around the country and the globe made me far more comfortable with travelling to study.”

Matthew Goh attended the NYSF in 2015 and was awarded the Love scholarship to study at the Australian National University in 2016, where he is currently enrolled in the PhB Science program. Matt was one of two Australian students chosen to represent Australia at the 2016 International Science Summer Institute, held at the Weizmann Institute of Science in Tel Aviv, Israel.

Adrian Hindes is also a 2015 NYSF alumnus, and an alumnus of the 2015 Research Science Institute program at MIT – one of the NYSF international programs. He is a PhB Science student at the ANU and is passionate about plasma physics research. He’s also an avid fencer in his free time, representing ANU in the 2016 Uni Games.

As part of a summer research course, Adrian and Matt are working with the "Advancing Science Education through Learning in the Laboratory" (ASELL) schools project which aims to use hands-on workshops to teach high school and university students about the scientific method. That’s why they are on hand to talk with NYSF 2017 students this year. Matthew Goh (left) and Adrian Hindes (right) teaching NYSF students about the scientific method in one of ANU’s physics laboratories.

“The ASELL project is designed to show high school and university students what investigation in science really means,” says Adrian, “the process of it - which is both rigorous in the experimental sense - and inherently curious and open. Students in our workshops form their own questions using some materials and a fun science-y thing to work with (such as making plastic from milk, or bouncing balls), and from there they design the experiment and go through the whole scientific method with as little supervision and hand-holding as possible.”

Matt says that being involved in the ASELL program has given him the opportunity to develop a wide range of skills.

“I wouldn’t be able to list them all. After a year of rigidly defined university classes, I’ve jumped into the deep end to join ‘the real world’. From awareness of educational needs, to working effectively with a multi-disciplinary research team, to quantitative data analysis, to planning and logistical thinking, the number of skills I’ve learned on the job has been incredible. Planning, implementing and retroactively analysing a workshop might sound like a simple workflow – but in the real world, countless details have to be accounted for.” 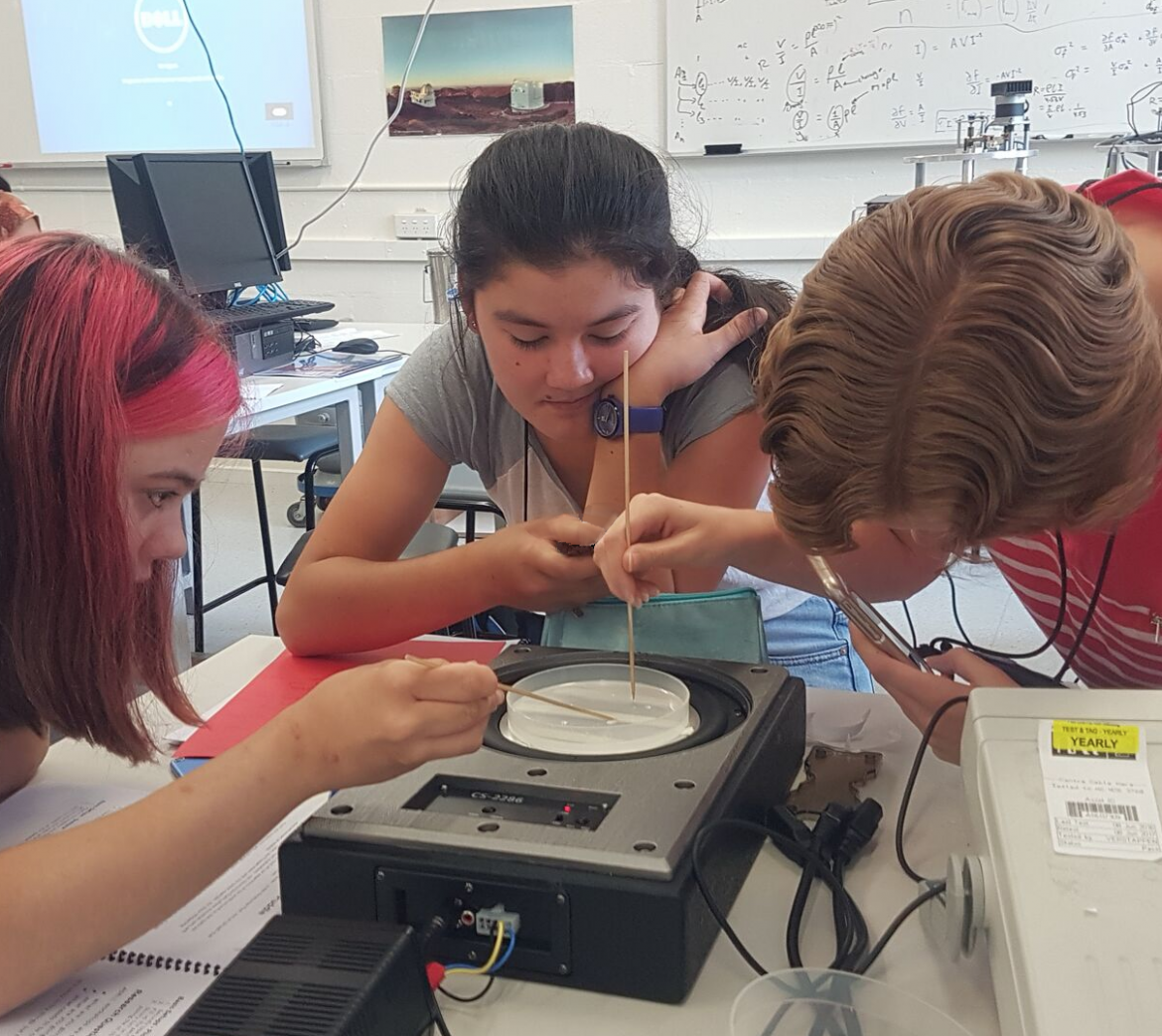 Adrian says his key message is one of impact. “You've heard all the usual advice before, let me tell you something else. Do not discount how much impact you, as an individual, can have in the world. Once you come to terms with that, the next thing you should think about is how incredible things can be achieved by inspired groups of people. One smart person can do a lot; but a group of intelligent, passionate and driven individuals can truly change the world. Also, branch out your interests and don’t forget about politics, philosophy and arts too – we have to all work together!”

Matt says that attending the NYSF significantly influenced his tertiary education decisions. “The NYSF was critical in getting me to think outside of the bubble I lived in. The experience of interacting with young scientists from around the country and the globe made me far more comfortable with travelling to study – and, liking what I saw on session, I decided to come to ANU. Since then, my wonderful NYSF experience prompted me to take things further, leading me to represent Australia in a similar program held in Israel at the Weizmann Institute of Science.”

You can find out more about the ASELL schools project here.

Adrian Hindes will be present at the speed date a scientist event to talk to the Session A students about ASELL and his passion for nuclear fusion.