Next Step concludes for 2013

The last of the NYSF Next Step programs for 2013 were delivered this month in Newcastle, Sydney, Adelaide and Perth.

Next Step offers NYSF students an opportunity to look at a range of options for tertiary study in science, technology and engineering in these main and regional centres.

Visits to industry sites are also included in Next Step, which allows students to consider employment options and how to link in their study with a wide range of career choices. NYSF Partners often host these industry visits, providing additional value to their involvement in the program and engagement with the students.

Twenty-five students visited The University of Newcastle (UoN), where they had hands-on experience programming robots; the CSIRO’s Energy Centre; Orica’s Kooragang Island facility; and the Newcastle Institute of Energy. 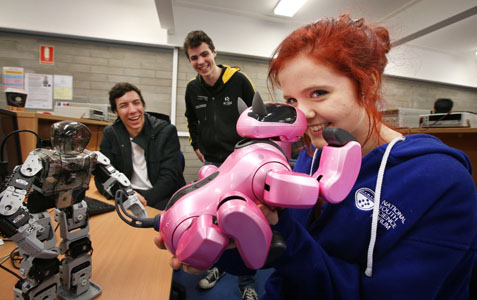 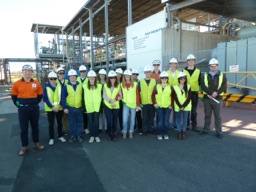 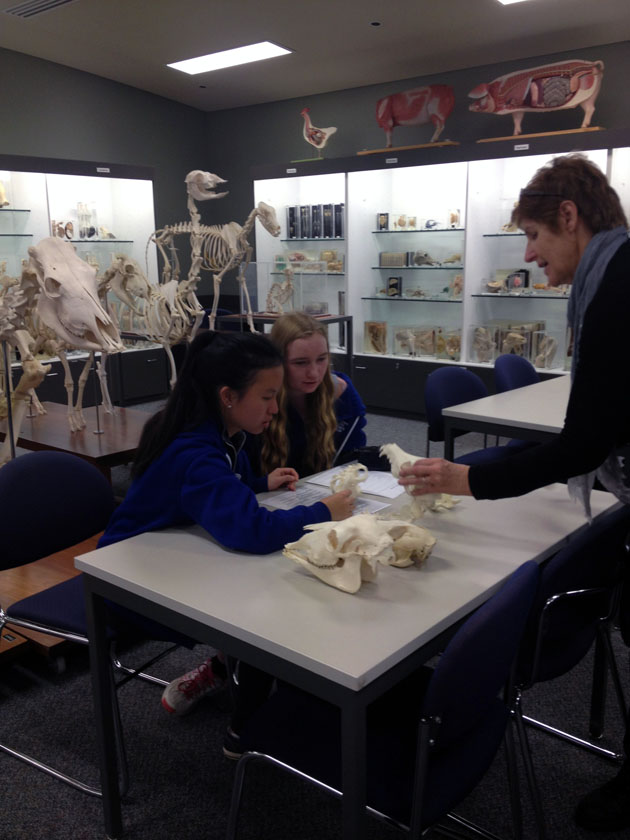 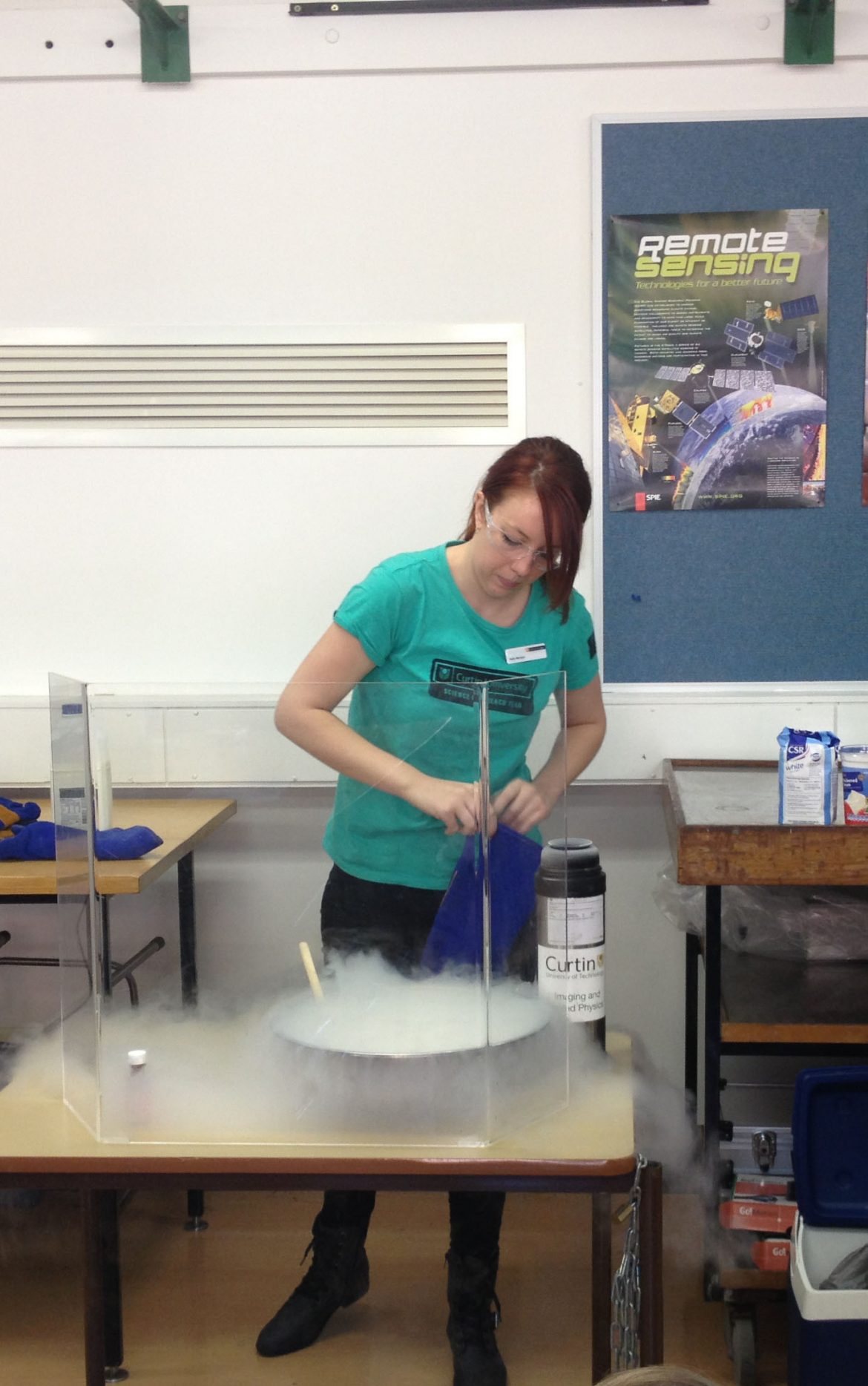 The final Next Step program for 2013 was held in July in Perth and attracted 16 local and interstate students. Visits were made to the University of Western Australia, Curtin University, the Forensic Science at the ChemCentre, BHP Billiton’s nickel refinery, IBM, and partner Water Corporation (WA).