“… there are so many careers relating to science …” Tayla McKechnie, NYSF 2010

Tayla McKechnie is an NYSF alumna who recently graduated from the University of Melbourne with a Bachelor of Science, majoring in Genetics.  Attending the NYSF in Canberra in 2010, she returned as a student staff member in 2011 and 2012, and in January 2014 was responsible for leading the student staff team that delivered the Session C program.

Tayla always wanted to be a scientist. “I fell in love with science in high school, and initially wanted to be a stereotypical scientist and do research. As I got older, though, I learned more and realised that I have so many more career paths available. I have heard many talks by various scientists who addressed the NYSF – an advantage of being a volunteer staffie – and there are so many different careers relating to science.“

In year 11 Tayla’s intention was to major in physics at university, and move into a career in research of cosmology or quantum mechanics. In her first year at The University of Melbourne she joined the Physics Students’ Society, and quickly became involved on the committee as the First Year student representative. “I would never have had the confidence to do this if I hadn’t been to the NYSF as a student or a staffie.”

Tayla says she chose The University of Melbourne for a number of reasons. “Firstly it has an international reputation and consistently ranks as one of Australia’s best universities, so if I apply for jobs overseas people will recognise the University. It also has a very diverse and multicultural mix of students from all over the world, so there are a lot of different cultures and social/political groups contributing to the atmosphere on campus. This keeps it a vibrant and interesting place to be. I also love that it is so close to the CBD, that was a major drawcard, but there are also lovely parks and really eclectic suburbs nearby.

“As I started my third year studies, I realised that the University of Melbourne is literally surrounded by world-class biomedical research institutes and medical facilities, which the University has affiliations with. In my experience, the genetics faculty really values their students and works hard on retaining them into graduate programs. The professors are also supportive throughout the semester to help go over concepts outside of lectures, and do love talking about their research. I know this is echoed across other science faculties too. (These are) My “top five” reasons why I think The University of Melbourne is a great place to study.”

In second year of university, Tayla made the difficult decision to switch majors from physics to genetics. “This was a very hard decision to make as I felt I was losing a part of my identity, as I had wanted to be a physicist for so long. But having been to the NYSF, I learned that changing your mind is not the end of the world, and sometimes it’s a good thing or the best thing. I am so glad that I made this decision … the world of DNA and gene regulation continually astounds me, I am so glad I found that passion and excitement for science again.” 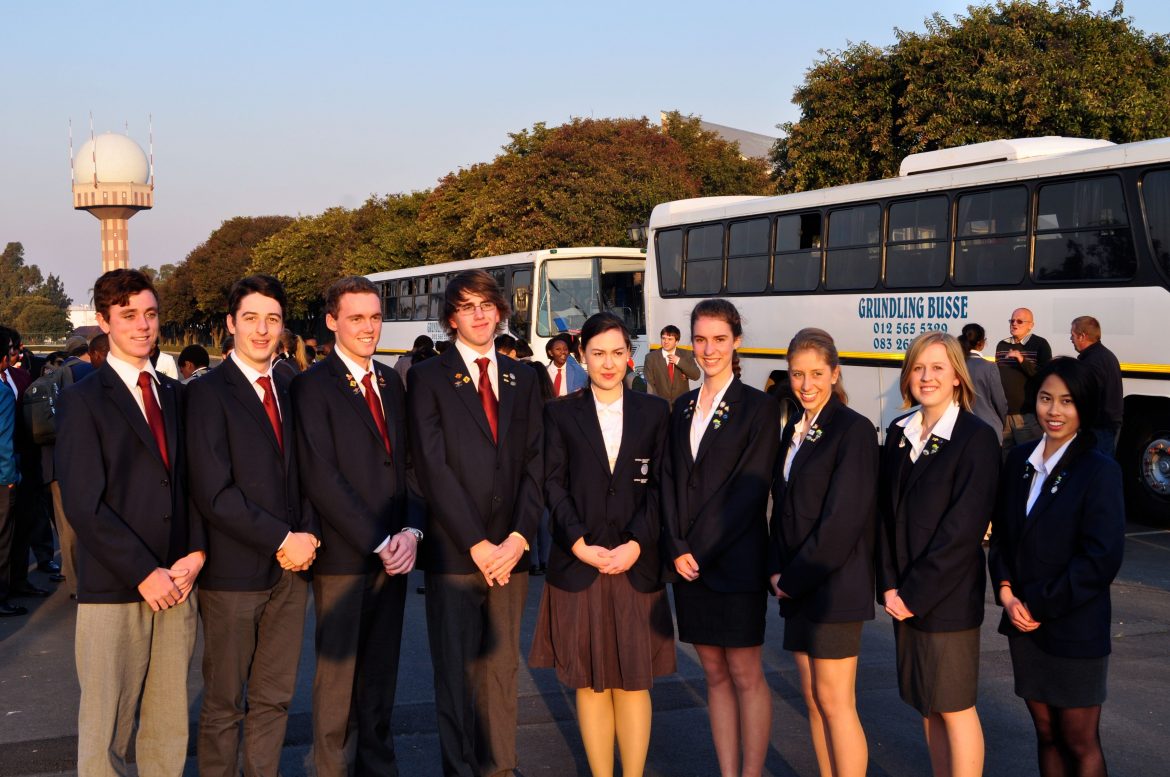 Tayla is now taking a year off from study to work and travel, but intends to return to study for her Masters of Genetics. “I’m contemplating what my career may look like … up until a few months ago, I thought I was definitely going to be a researcher, in a white coat, at a lab bench all day, and that image excites me and still does. But now I am thinking of all the other areas that need people that have studied science. The policy makers and regulators, the science communicators, the entrepreneurs creating start-up biotechs, the researchers in industry … through the NYSF, I have met all of these different types of scientists. “

“I know I am going to have a career related to science, and at some point I want to ‘be’ the white coat at the lab bench. I just don’t know when or for how long … but NYSF has taught me that not knowing exactly what my future will look like is ok, and opportunities may come out of nowhere and from the most unlikely places. What is most important is that you take those opportunities no matter how daunting they might be.”