Life after NYSF: a student’s view

To say that the experience was transformative understates the impact the program had on me.

NYSF Staffie and Student, Patrick Haylock, is moving on from his role with NYSF to a new and exciting job. Here he reflects on his time with NYSF:

So I am reaching the end of my student career. Over four years of work will shortly produce one of the most important pieces of paper I will ever receive. This piece of paper, which I won’t possess for a few weeks yet, has already landed me an exciting job and the promise of a career. Whenever I go through periods of big changes, I tend to grow quite reflective. This time is no different, and I have been focusing on the events that have led to my current circumstances. No matter where I begin though, I always end up passing through my time with the National Youth Science Forum. To say that the experience was transformative seems to understate the impact the program had on me. 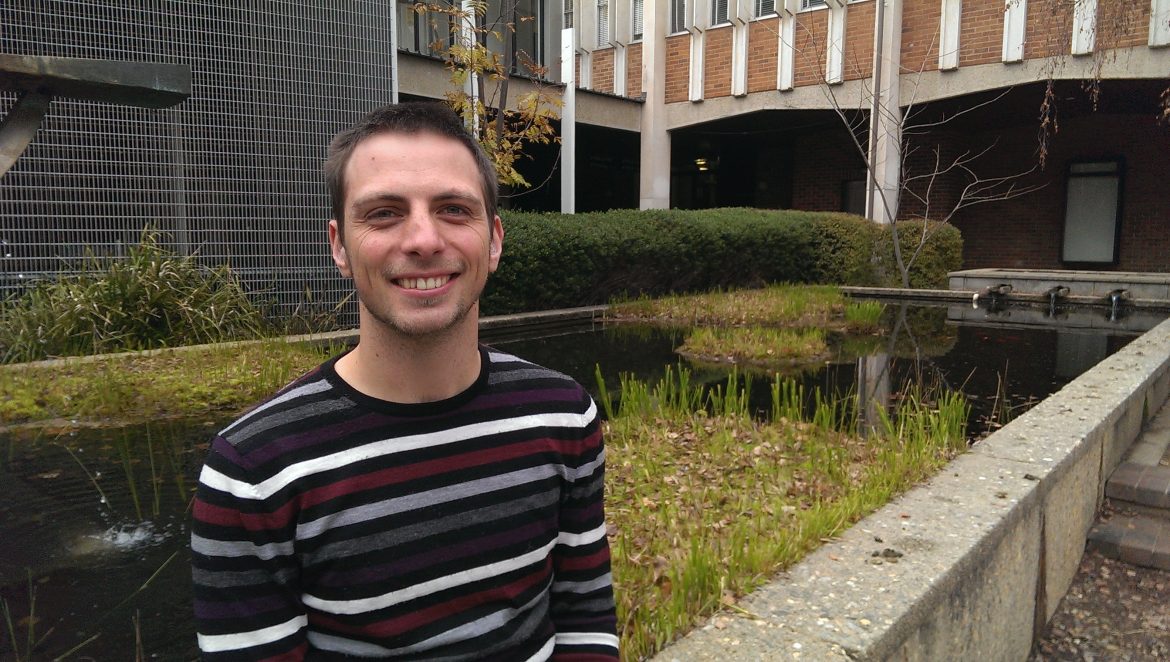 I attended the National Youth Science Forum in 2007 as a student and I returned twice as a “staffie” – NYSF participants who are invited back to work on the program. I came from rural Victoria and the opportunities to extend myself into areas of science were thin on the ground. The Forum presented a chance to break from this restriction and find out where my passion for science could take me. For the first time I could meet working scientists. But when I finally talked to them face-to-face it was not their work or the letters after their name that I found admirable. It was their passion, their kindness and their patience which affected me profoundly. They became role models for me as a young scientist. I used the opportunity to find out as much about the researchers as I could, with the intention of emulating their journeys. I can even trace my current degree choice to one scientist in particular, who conducted research in microbiology but had a PhD in geology. He talked me through his strange educational background and showed me that I could fearlessly follow my interests. I have followed his example and will be graduating with disparate majors in chemistry and philosophy.

This is sort of what the NYSF became for me, both as a student and a staffie. Whilst I learned a lot about potential careers, I learned even more about the sort of person I wanted to be. I was inspired to develop the skills I found exemplified by the students, staffies and scientist I met. These skills have given me a head start on my career. Because of the NYSF, I am graduating with confidence in my public speaking skills and my ability to communicate scientific ideas effectively and passionately. Most of all, I am graduating with an openness to life-long learning and new opportunities. The NYSF deeply affected how I see the world, and I believe that many of the successes I have had since the program in 2007 owe much to the time I spent there.

I will be beginning work as a chemistry patent examiner at the end of July. I will get to combine my love of science and philosophy into the one career, thanks in no small part to the sage advice of a scientist I met at the NYSF. My life could have taken many directions and I may have been in a dozen different circumstances right now. But of all those other circumstances, without the NYSF few would leave so many possibilities for me to explore.