Australia's Future is a new publication that features 28 people and the science, technology, engineering and maths (STEM) study and career paths that have taken them from school to university and into the work place.

Launched by the Chief Scientist for Australia, Professor Ian Chubb, AC in March, Australia's Future shows young people the range of study and job possibilities that are available to them, through real Australian stories. Professor Tim Senden, who attended the very first session of the National Youth Science Forum, tells of his challenges in finding the right path at university.  He now heads up the Department of Applied Maths at the Australian National University (ANU).

“I’m driven by the opportunity to work with different people on diverse topics and simply use science as the vehicle to build these relationships,” says Tim.

Patrick Haylock was at the NYSF in 2007, and completed his science degree also at ANU in 2013.  He recently joined IP Australia as a patent examiner.

“I’ve always liked finding out new things and observing the processes of scientific discovery,” says Patrick. “I get to look at work that is at the cutting edge… I will never get bored of that.” 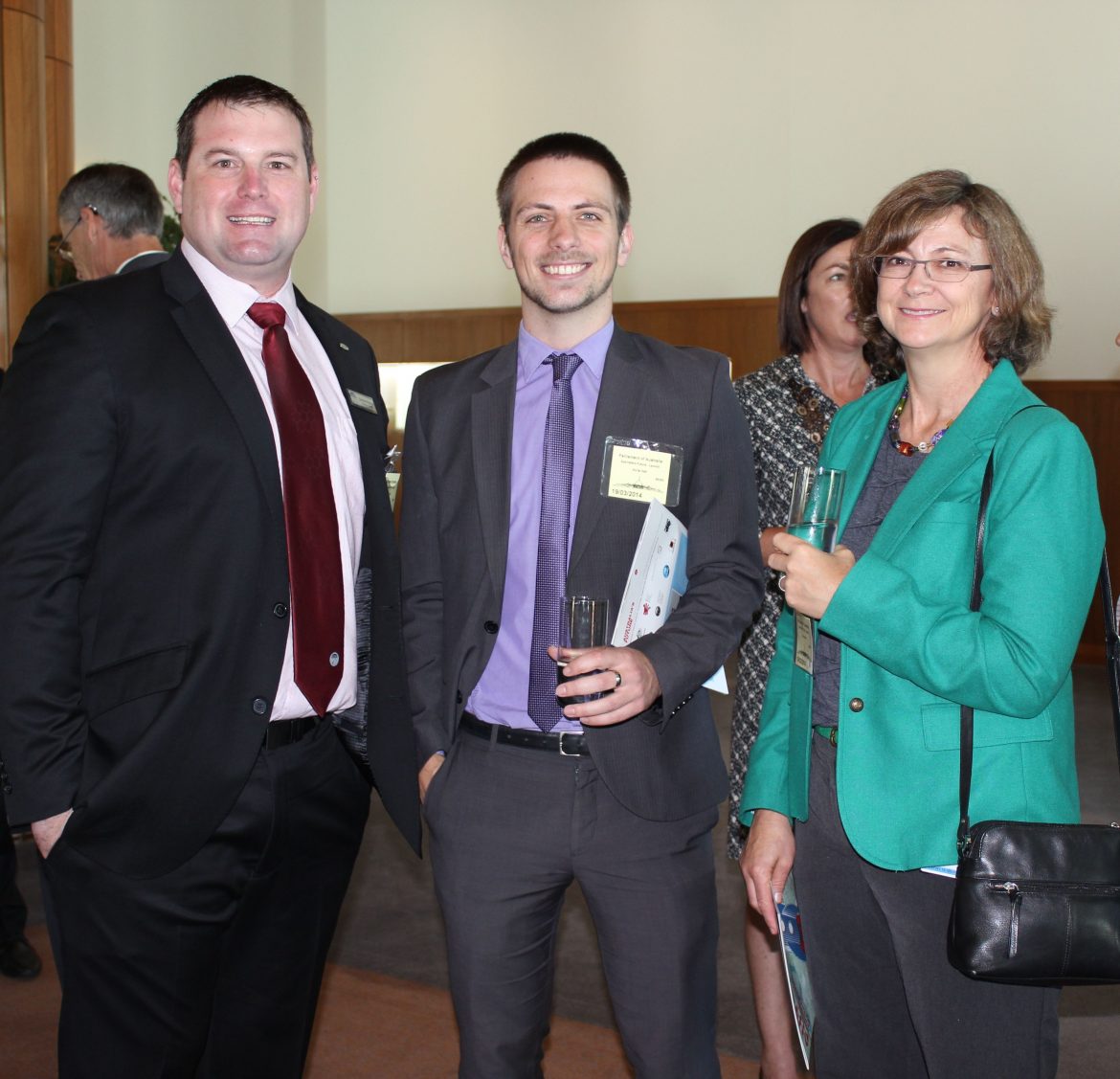 In launching the publication, Professor Chubb reinforced the importance of science teaching in encouraging young people to continue to study STEM subjects.

Read more about Liz, Patrick, Tim and the others who shared their journey at: http://australiasfuture.com/