Heroes of the sky

Victorian NYSF 2015 Alumni Hayley Houston and Dane Seaver were among the huge crowds at the Australian International Airshow at Avalon Airport in February / March, which featured aerobatics and battle re-enactments.

This year’s Airshow celebrated the Centenary of ANZAC, saluting the heroes of the sky.

2015 alumna Hayley Houston says she has always had an interest in flight and hopes to someday pilot an aircraft. So it was no surprise when she told the NYSF how much she enjoyed her day at the Airshow. “I am very interested in military planes and old bi-planes. I am keen to learn about the physics of flight. I am also fascinated by the sophisticated design and impressive manoeuvrability of military planes.”

Hayley’s favourite performance of the day was the final flyby of the McDonnell Douglas F/A-18A Hornet. “The pilot flew a high-speed pass at approximately 0.8 of the speed of sound. The Hornet is known for its high angle of attack manoeuvrability, made possible by the lifting surfaces forward of the wings known as leading edge extensions. We also saw condensation develop for a moment over the wings due to low pressure.” 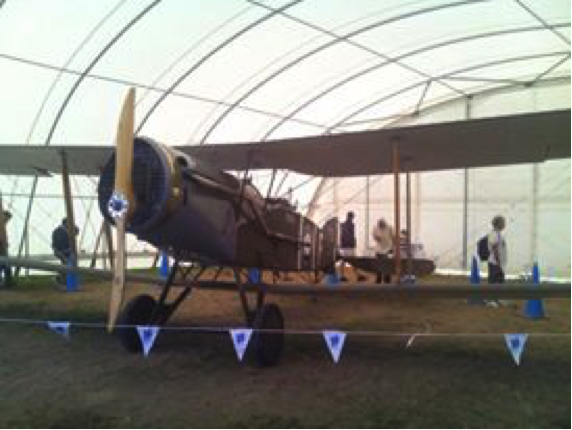