Hannah Worsley, NYSF 2015 Alumna, is Lions Youth of the Year in Public Speaking

Alumna Hannah Worsley has won the national final of the Lions Youth of the Year trophy for best public speaker.

To reach the national final, Hannah had to win club, regional, district then state finals.

“Winning the public speaking competition was an incredible feeling, because the other competitors are truly talented people, said Hannah, 2015 NYSF Alumna.

“Public speaking is something I love, so it's an achievement that means a lot to me. Really, it was the icing on the cake, because the experience I got from the whole program, including experience with interviews and making a lot of new friends, was the most rewarding part.”

To win the national final, Hannah had to answer two questions, “Freedom of speech, how far is to far?” and then “How should we secure Australia’s energy future?”

“There is a lot of preparation that goes on behind the scenes to be up to date on current affairs, so that you're as ready as you can be for the impromptu section. But being put on the spot is always a little nerve wracking, as that minute before you get the question is always full of anticipation for what you might be asked.“ 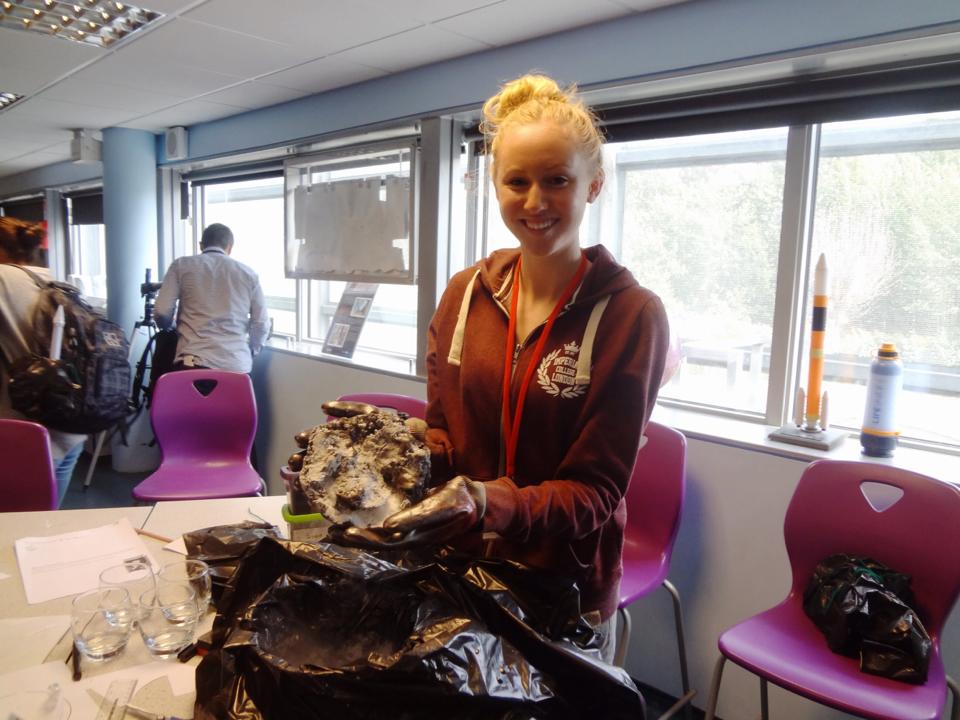 Hannah has just returned from London where she represented the NYSF at the London International Youth Science Forum.

“There are no words to describe the feeling of sitting in an opening ceremony of a youth forum with 470 students from 65 different countries, or walking around Cambridge University, or looking at the machines where over a third of the human genome was mapped,” she said.

“I've had my eyes opened to so many different forms of science, not just the research side of things. The experience was honestly incredible, and I got the chance to make a whole lot of new friends and connections-the only downside is that they all live so far away.”