A full house of Governors’ Receptions 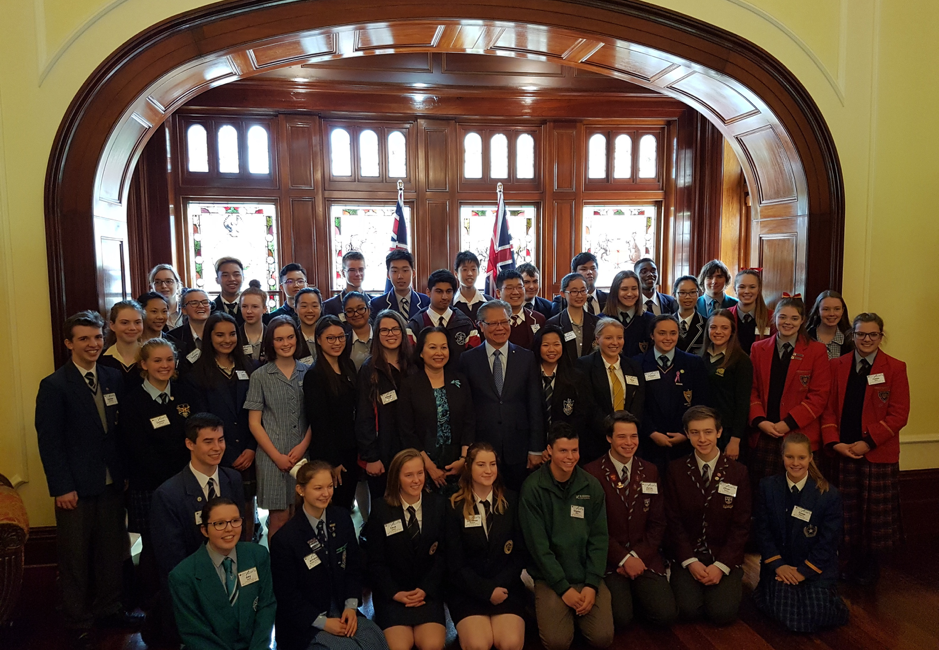 After reaching out to each Governor General around the country, this year we had the good fortune to secure a full house of events – one in each and every jurisdiction!

Each year, September to November marks the season for Governors’ Receptions in the NYSF calendar. With almost 600 participants selected to attend the NYSF Year 12 Program next January, this meant a significant proportion had the opportunity to attend in their local state, to honour and celebrate their achievements of being selected, along with the extensive efforts of Rotary in selecting them.

The season kicked off with a bang as Her Excellency, the Honourable Linda Dessau AC, and her team at Government House generously allowed invites to be extended to all 150 plus Victorian based students, along with 2 guests each. A number of Rotarians and NYSF Partners were also invited. To accommodate the total of more than 400 guests, the event was hosted in the ballroom – a truly spectacular space. 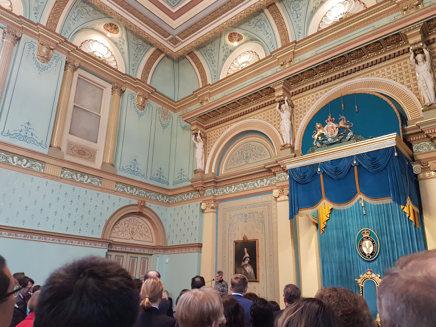 Emily Mannix, who will be attending Session C in Canberra, travelled from Bendigo to Melbourne to attend the event. Here is what she had to say:

“The Victorian Governor's Reception for 2018 NYSF students was an exciting event for all involved - this was the first opportunity to meet some of the lucky few attendees like ourselves. The Victorian Governor the Honourable Linda Dessau AC and her husband Anthony Howard met with students at the reception and after a few decorated words of congratulation had the room buzzing with enthusiasm for what was to come.”

Next, on the other side of the country, it was time for the West Australian Governor’s Reception which was held by Her Excellency the Honourable Kerry Sanderson AC. This time it was a more intimate event with space enough for the students only, without an accompanying guest, giving them more opportunity to get to know each other and have time to talk with the Governor. 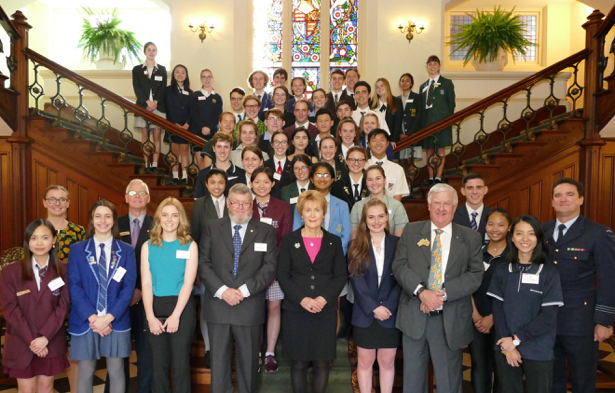 Alex Troung from Perth said, “The Western Australian Governor's Reception was a magnificent event - we all were looking forward to attending and were not disappointed! It was amazing to hear from our Governor, Her Excellency, Kerry Sanderson, who both congratulated us and inspired us with her own journey in the field of science. The event was both warm and grand, and I loved meeting my fellow participants there!”

A week later we saw two events on the same day. In South Australia, His Excellency the Honourable Hieu Van Le AC and his wife, Mrs Le, hosted a delightful morning tea event where students and a parent/guardian had the opportunity to explore all corners of Government House. Around the same time in another part of the country, it was Tasmania’s turn with Her Excellency Professor the Honourable Kate Warner AC hosting students, parents and Rotary members from the Rotary District 9830.

With no number too small, the next event to be held was in Darwin with the Administrator of the Northern Territory the Honourable Vicki O’Halloran AM. All two of our Northern Territory based students were able to make it to this one making for a very intimate event. 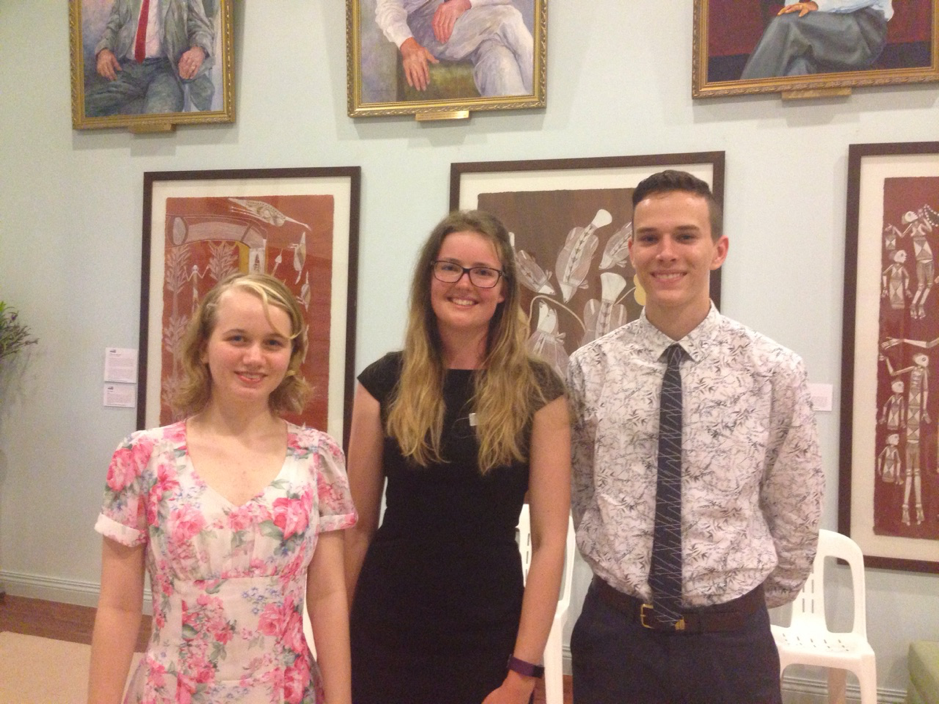 Later that week, it was off to Brisbane, Queensland for an afternoon tea hosted by His Excellency the Honourable Paul de Jersey AC. Excitement was high for this event with the new session planned for Brisbane in January 2018 and a number of representatives from our partner the University of Queensland also in attendance.

Sadly, the final Governor’s Reception to be held at Government House in Sydney on the 9th of November by His Excellency General the Honourable David Hurley AC DSC had to be cancelled at the last minute due to severe illness. Disappointing but very understandable.

The NYSF would like to thank sincerely each of the Governors for hosting our incoming students, along with their fabulous staff whose support is essential for the success of these events.