Building a bridge from Charleville to Copenhagen and back

What better way … than to get involved myself

When Sebastian Kohli first received the application form to chaperone the six National Youth Science Forum (NYSF) delegates to the Euro Science Open Forum (ESOF) 2014 in Denmark, he really thought it a little far-fetched. What chance would he, a science teacher from Charleville State High School in south-west Queensland - a school of only 230 students – have of being selected for such an opportunity? Straight away though he reconsidered. Limiting thinking in that way can stop people from reaching their highest goals or even getting involved to start with. And isn’t that what he tries to help his students to overcome?

Sebastian knew this opportunity would give him an excellent platform from which to promote the NYSF to his students. “What better way to make this kind of involvement in the science community seem more possible, than to get involved myself?” he said.

“The prospect of travelling from a rural town of 3 000 people in outback Queensland to an international forum in Copenhagen, with 4 800 attendees, and almost 14 000 members of the public also involved with the associated Science in the City Festival, was both exciting and daunting.”

Sebastian had only formally met the six NYSF students with whom he was to spend almost three weeks, in a country he had never visited, a few hours before departure from Sydney. “In truth, the whole venture did not seem real until the very last moment despite the time I had spent preparing for my absence from school and the events ahead,” he said.

“Fortunately, they were a great group of outstanding young men who were more eager to learn, had more to gain from ESOF than any other group there, and certainly made the most of our packed time at this amazing event.” 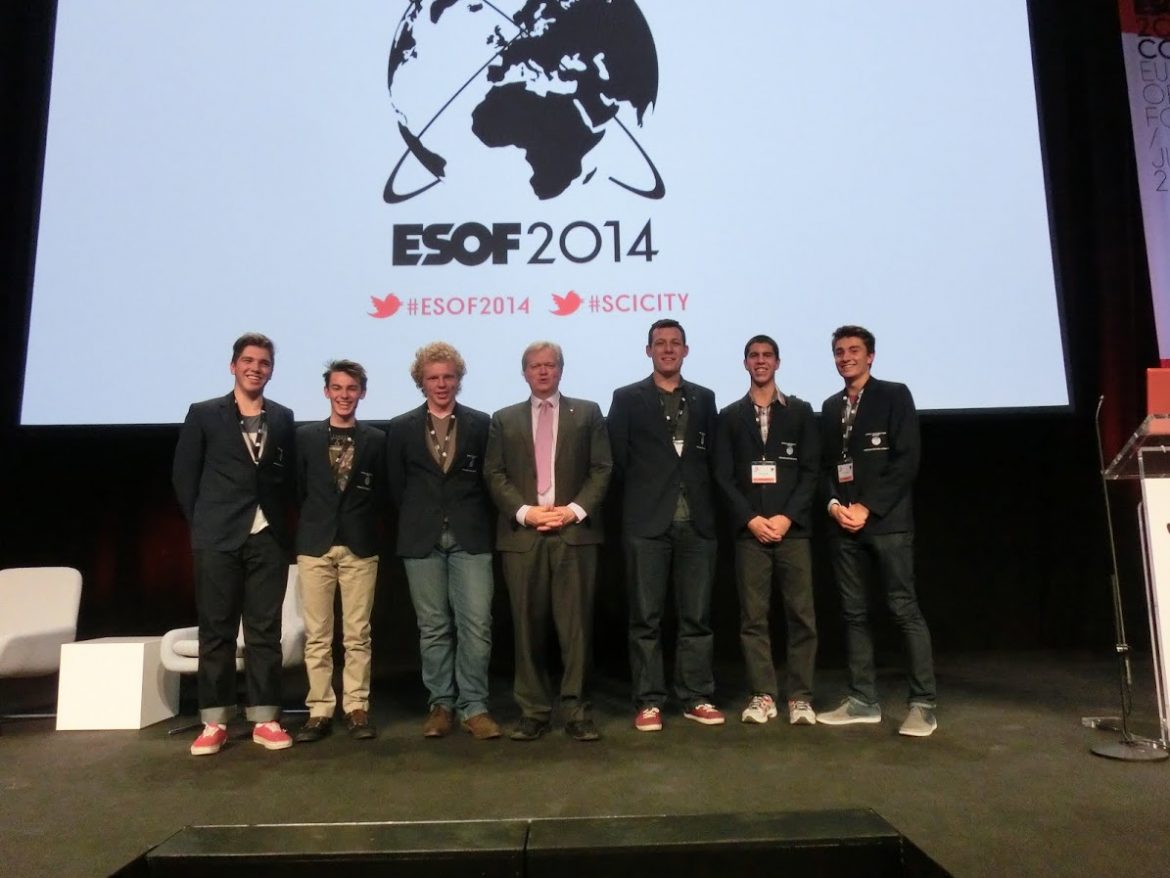 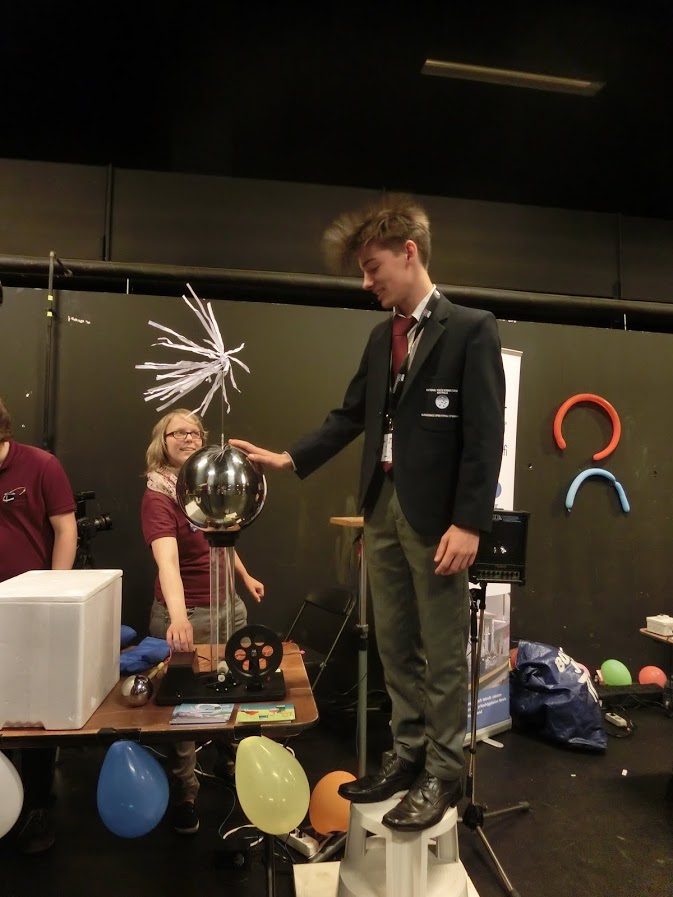 ESOF is held every second year in a different European city, and NYSF offers six places to students through its International Program.   ESOF provides a platform where researchers, journalists, policy makers, and the public at large can meet and debate cutting-edge research, research policy and global challenges. The highlights of the forum were the presentations at the Opening Panel Debate, the five Plenary Lectures, and the nine Keynote Lectures selected to inspire and motivate ESOF’s diverse audience.

Sebastian, just like any other teacher, aims to bring what he learned on his trip back into his classroom. “If the stories of the outside world can be my own, if my interactions with the researchers, mathematicians and scientists are authentic, then they hold much more weight in the classroom.”

Sebastian’s key lesson to take back to Charleville is that science is happening everywhere. “The level of involvement of the citizens of Denmark and neighbouring Sweden was astounding, with the large grounds of the former Carlsberg Brewery seemingly at capacity with the influx of visitors to the program there. Through the Science in the City events held in parallel with ESOF, members of the public were able to participate in activities ranging from the capture of energy from renewable sources, and the production of beer, to the dissection of crabs, producing electronic music, and of course demonstrations involving the staples of science demonstrations; liquid nitrogen and static electricity.”

Sebastian now has to connect his school, classrooms and students to the science and mathematics of the real world. “The metaphor used throughout ESOF was Building Bridges. With bridges, the impassable is spanned, the unreachable is connected and the distant is brought near.”

Through his experiences and observations, shared with many thousands, but most closely with that small group of six NYSF students, Sebastian knows he can bring more answers, ask harder questions, and guide the inquisitive minds of his students.

Sebastian whole-heartedly thanks the staff members and director of the NYSF, Damien Pearce, for his amazing opportunity. “It has truly been a highlight of my teaching career, and will furnish me with stories and ideas for decades to come,” he said.