Ben Galea – one of many NYSF voices for the future

The opportunities we have in Australia are so valuable

Ben Galea is an NYSF alumnus from Bundaberg in Queensland, now studying Development Studies and Science at The Australian National University. He attended the NYSF in 2013 and recently was selected to attend the Asia Pacific Voices of the Future 2015 program in Manila, The Philippines, held in conjunction with the November 2015 APEC conference. The Voices of the Future program is for delegates aged from 18-25 from the APEC member economies to participate in an independent youth leadership and educational diplomacy program.

At the summit, Ben took part in a wide range of activities with the other youth delegates, visited a Gawad Kalinga community farm, attended the CEO summit and the leaders summit and was able to talk face-to-face with some of the official delegates.

After the APEC program, Ben spent six days travelling in the Philippines, staying with a family in a southern province, and with students, lecturers and researchers from the University of the Philippines Los Banos (UPLB). On the last day of his visit, Ben talked to undergraduate students studying agriculture and sustainability science at UPLB. Starting off with stories from his own childhood in regional Queensland, Ben explained how his experience differed from the majority of young Australians who are often disconnected from the processes of growing and producing the food they consume and fibres they use every day.

Showing photos of the drought-stricken landscape in Western Queensland, and why some of the practices are unsustainable, was a very powerful tool in explaining the different farming practices in Australia. “Seeing sheep in a paddock of dirt just stands in stark contrast to the flooding that devastates the Philippines on a regular basis.”

Ben tied his presentation in to the recently agreed United Nations Sustainable Development Goals (SDGs) and specifically on SDG 12 - Sustainable Consumption and Production.

He says he wanted to explain the importance of innovation in agriculture – how farmers across the world are having to improve what they do to increase their yield and efficiency, and limit their resource use. “Some farmers in Australia still work the way their grandfathers did, because they have an attitude of, ‘it worked for them so it'll work for us’. But the market has changed and so has the climate. They are needing to adapt to survive – and while change is coming, it concerns me that it is not fast enough.” 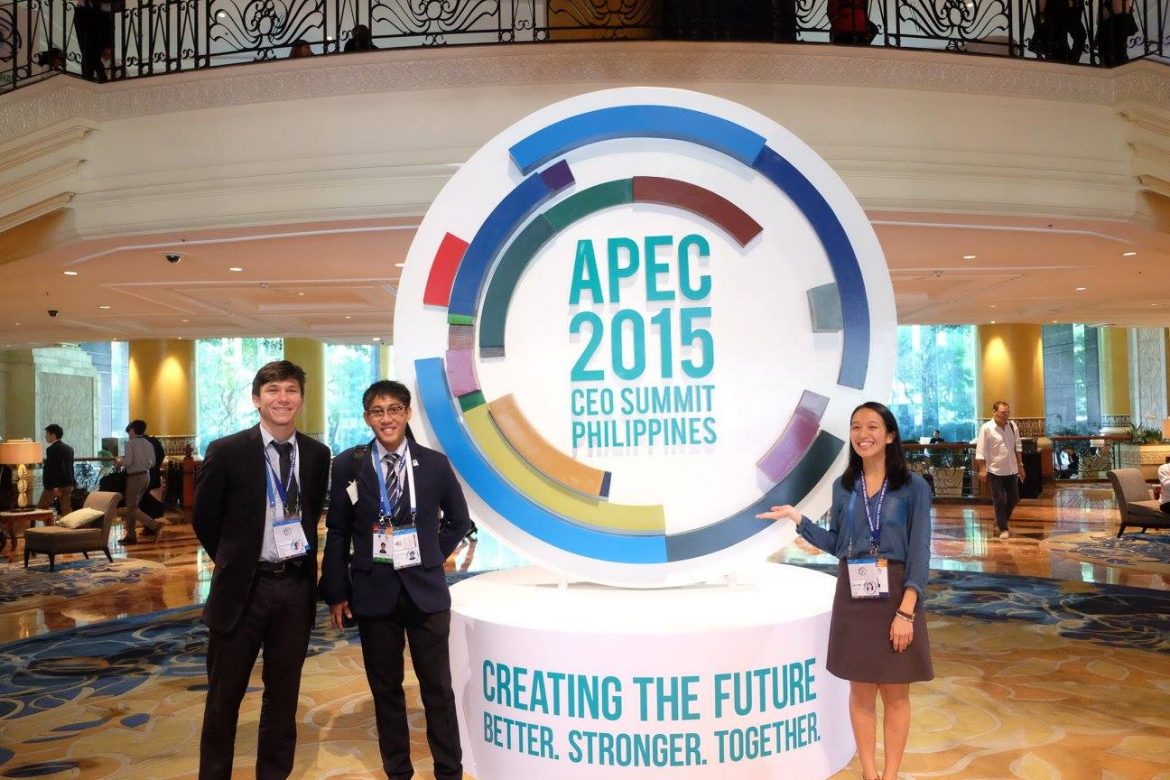 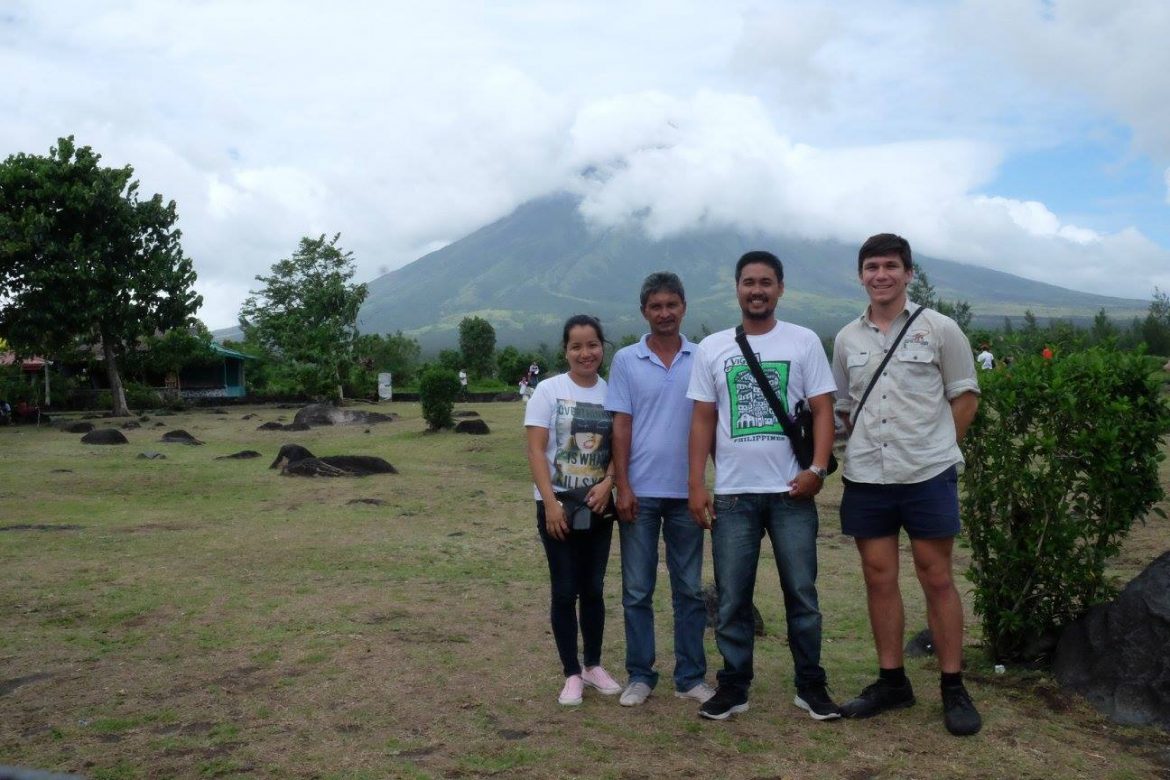 Ben also discussed the transformative Australian programs he had been able to participate in, such as the National Youth Science Forum (NYSF) and the ABC’s Heywire program, and how there has been an increase in numbers of young people going on to study agriculture at a tertiary level in recent times [http://www.abc.net.au/news/2015-02-12/rural-adelaide-university-agricultural-course-offers-increase/6088284]. “These are the areas that young people need to be considering for study because we will need to continue building knowledge and understanding.”

It was in the discussion session after his presentation that Ben says he learned the most. “Many questions were of course about Australia, but I also was able to learn about the situation in The Philippines, and how political and psychological factors restrict innovation or change. Interestingly, there are many similarities and probably just as many differences between our countries and cultures.” But he says one comment really stood out;. “The opportunities we have in Australia are so valuable, through programs such as the NYSF and Heywire. There was a lot of support for similar opportunities to begin in The Philippines, particularly to improvements in the agricultural sector.”

Ben’s message to his co-delegates was that they had the capacity to start the process of innovation themselves and begin to make the change they want to see.