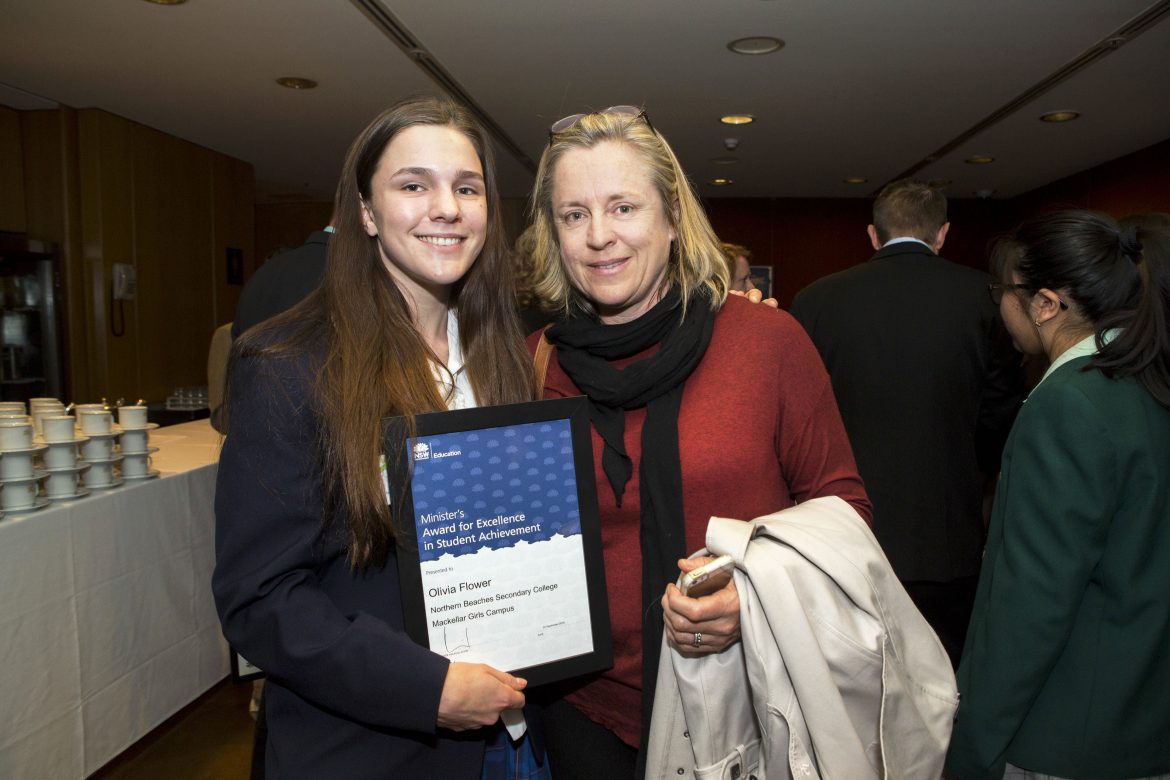 Olivia was one of 35 students who was recognised by NSW Minister of Education, The Hon Adrian Piccoli, and Mr Mark Scott, Secretary, Department of Education.  The awards are given to students who demonstrate a high achievement in academic excellence, sporting successes, arts, leadership and commitment to the school and education community in NSW public schools whilst displaying values such as integrity, excellence, respect and responsibility.

Michelle Stanhope from the Public Education Foundation said, “These awards are a tribute to the talents, expertise, dedication and tireless commitment to excellence that can be found across the breadth of NSW public schools.” 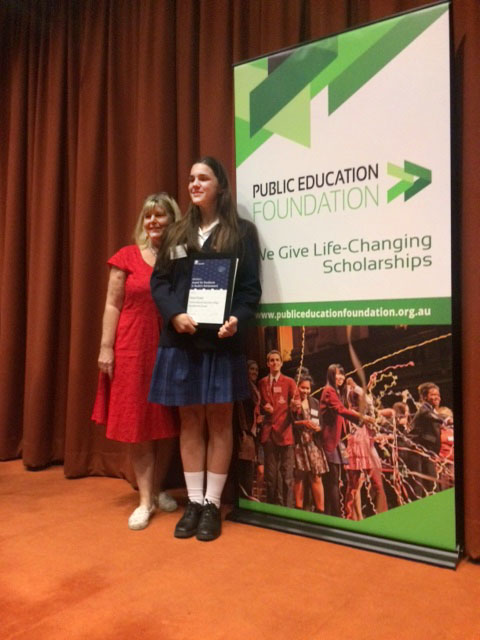 As co-captain of her school this year, Olivia has been working very closely with Mrs Del Gallo, initiating many community and charity projects.  “I think this work,” she says, “along with my involvement in NYSF and the NYSF Student Staff Leadership Program, led to her decision to nominate me for the award. I was genuinely surprised by the nomination, however, and honoured to have been selected.”

"It was also great to be able to meet the other 12 recipients of the Minister's Award for Excellence in Student Achievement from all across the state,” Olivia said.

The NYSF would like to congratulate Olivia on her outstanding achievement and we are looking forward to seeing her again at January’s National Youth Science Forum, Session A, as one of our Student Staff members.

Congratulations to NYSF 2016 alumnus Michael Taylor, who was successful this year in being selected as a Tuckwell Scholar at The Australian National University. 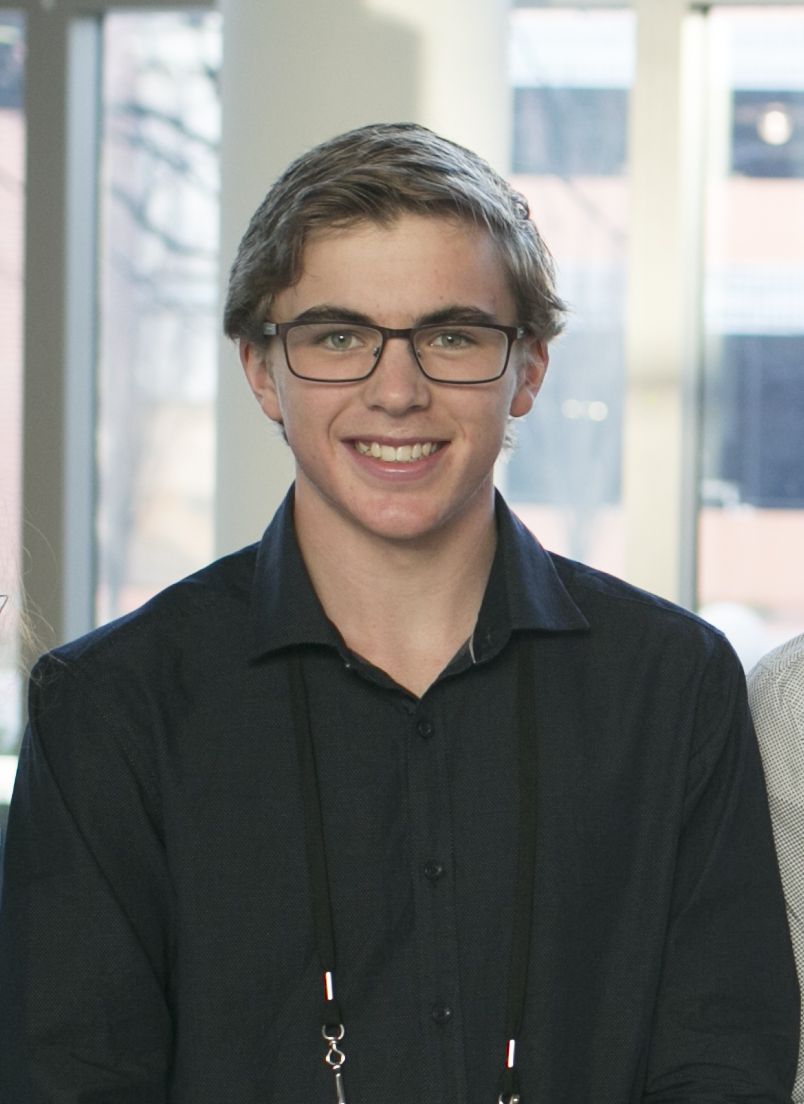 These prestigious scholarships are the result of significant philanthropic support from Graeme and Louise Tuckwell and aim to support students to reach their full potential both on an individual and community basis. Michael joins a number of former NYSF participants who are Tuckwell Scholars on campus at the ANU.

Tuckwell Scholarships are awarded each year - application information is available at http://tuckwell.anu.edu.au

Recently featured in regional newspaper, Manning River Times, was former NYSF participant Thomas Tsang. Thomas attended NYSF in January 2016 and is currently in the final stages of his HSC.

What sets Thomas apart is the website that he and brother Kenneth have created, initially as a study aid for themselves. The website is called HSCninja and offers students the opportunity to practice using questions that were used in previous years’ exams.

Kenneth told the Manning River Times, “With HSCninja, users select the syllabus dot point they want to revise, and have instant access to a list of past questions on that topic.” 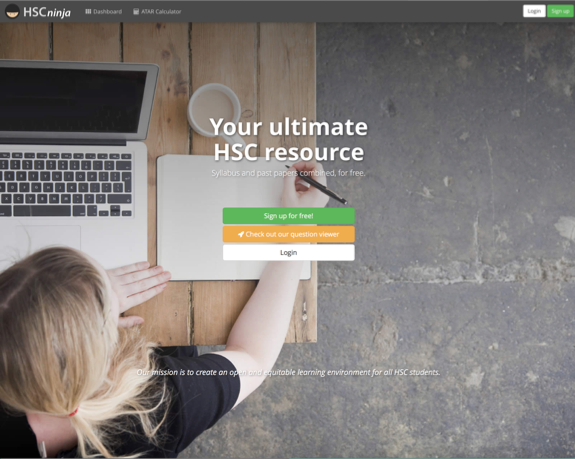 Thomas refers to his NYSF experience as providing him with the motivation to make HSCninja available for the general public, after noticing a disparity in the number of students doing STEM subjects in city vs rural schools. He hopes the site will be a valuable resource for rural students, supporting them to continue pursuing STEM subjects.

The original article can be found here.