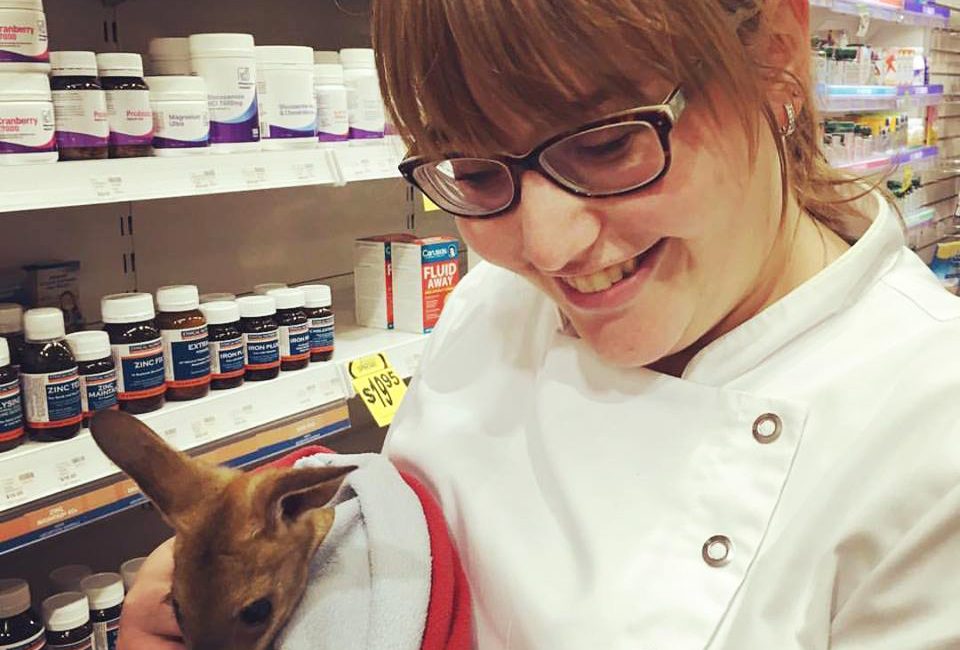 What I thought would be an informative two weeks turned out to be the most valuable, entertaining and memorable two weeks of my life to date.

Alison (Ali) Keane attended the National Youth Science Forum (NYSF) in 2008.  Little did she know two weeks at NYSF would steer her on a career path in pharmacy and create life-long friendships.

"Having always been interested in science and maths, I attended the NYSF in 2008. What I thought would be an informative two weeks turned out to be the most valuable, entertaining and memorable two weeks of my life to date. The NYSF taught me to embrace my love of science and maths and to challenge expectations. Although 2008 was a demanding year, I often spent weekends in other capital cities exploring their university options (and seeing my new found friends, of course!).

At the end of 2008 I applied for universities in nearly every state and moved to Brisbane to study Pharmacy at Queensland University of Technology. A few days into my degree, in a new city, with no friends, I recognised a girl I went to NYSF with. We started sitting together in lectures and four years later we graduated. Nine years on and she will be one of my bridesmaids at my upcoming wedding.

I met a fantastic contingent of NYSF alumni in Brisbane and we still meet up to this day - not to mention the lifelong friends I made at NYSF that I still keep in contact with living in other states. I had no idea that NYSF would have such a lasting effect on my life, and really wish I had known that before I went. Not because I regret anything about the NYSF, but because I would have embraced it even more.

Having completed my degree I moved to Stanthorpe, a small country town situated near to the Qld/NSW border. Within a year I was the Pharmacist Manager and I enjoyed almost four years there before moving back to Brisbane in October 2016.

Being in a rural area allowed me to experience so much more than a city job ever could have and I really encourage any NYSF alumni to throw themselves into the deep end in order to gather more experience quickly.

I am currently working as a pharmacist in Brisbane and have just applied to study a Master of Health Professions Education (research) online at the University of Western Australia. My advice to NYSF alumni would be to defy boundaries and be your best you." 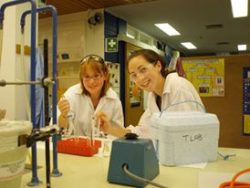